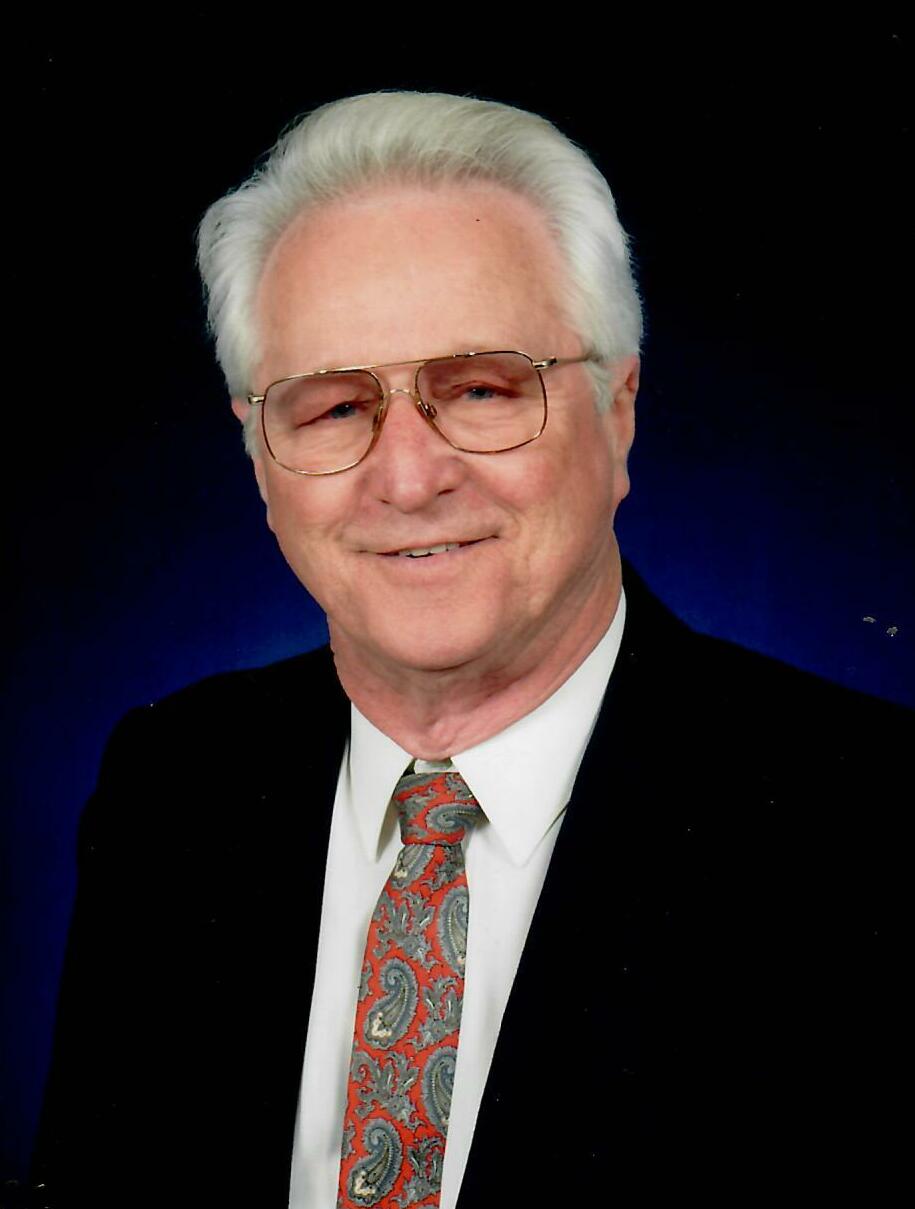 Paul Abercrombie passed away on September 2, 2022 at age 86. The Memorial Service, conducted by Pastor Steve Delashmit and Donnie Bain, is 2 p.m. Tuesday, September 6, 2022. in the chapel of Sellars Funeral Home, Lebanon TN. The family will be receiving friends at the funeral home on Tuesday from 11 a.m. until the service at 2 p.m.

Paul David Abercrombie was born in Villa Grove, Illinois to Louise Mary Ponton and Glen Abercrombie. He served in the United States Air Force.   In civilian life, he worked for Bell South Telephone as a switchman. He was a former Wilson County Commissioner and was currently serving as a member on the zoning and planning committee. Mr. Abercrombie was a member of New Hope Cumberland Presbyterian. He was a man of many hobbies, talents, and interests, but lately he was an avid reader, loved Westerns. He was a Mason.

Share Your Memory of
Paul
Upload Your Memory View All Memories
Be the first to upload a memory!
Share A Memory