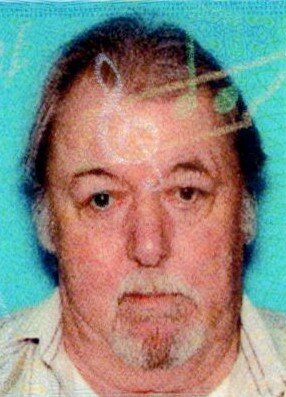 Along with his or her parents, he was preceded in death by brothers, Winthrop Albert Jacques, Jr. and Peter Jacques; sisters, Janelle Jacques and Allison Millette; son, Jason Michael Jacques.

There are no services scheduled at this time.

Share Your Memory of
Philip
Upload Your Memory View All Memories
Be the first to upload a memory!
Share A Memory