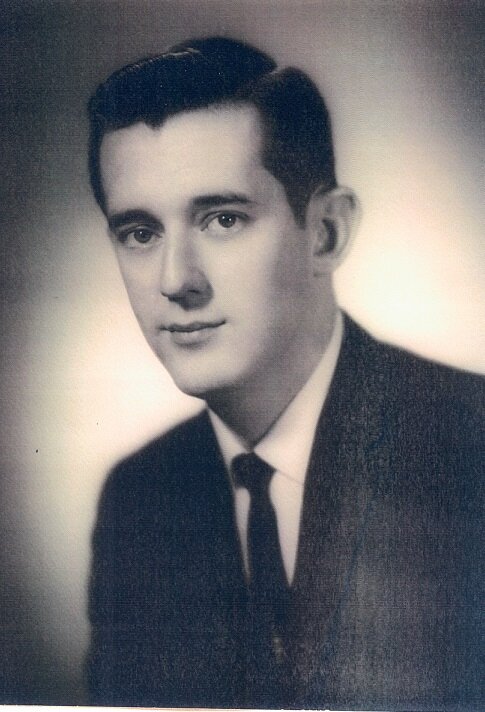 Mr. Henderson was born January 4, 1941 in Harligen, Texas to the late Harold Jasper Henderson and Mildred Elizabeth Smith Henderson.  In addition to his parents, he is preceded in death by one brother and one sister.  He is survived by wife of 59 years, Delois Evelyn Yarbrough Henderson of Bethpage; son, Daniel Henderson of Hendersonville; daughter, Susan Henderson of Westmoreland; and 3 grandchildren, Alec Henderson, Declan Henderson, and Brianna Jones.  Online condolences may be submitted at familyheritagefh.com

Share Your Memory of
Billy M.
Upload Your Memory View All Memories
Be the first to upload a memory!
Share A Memory