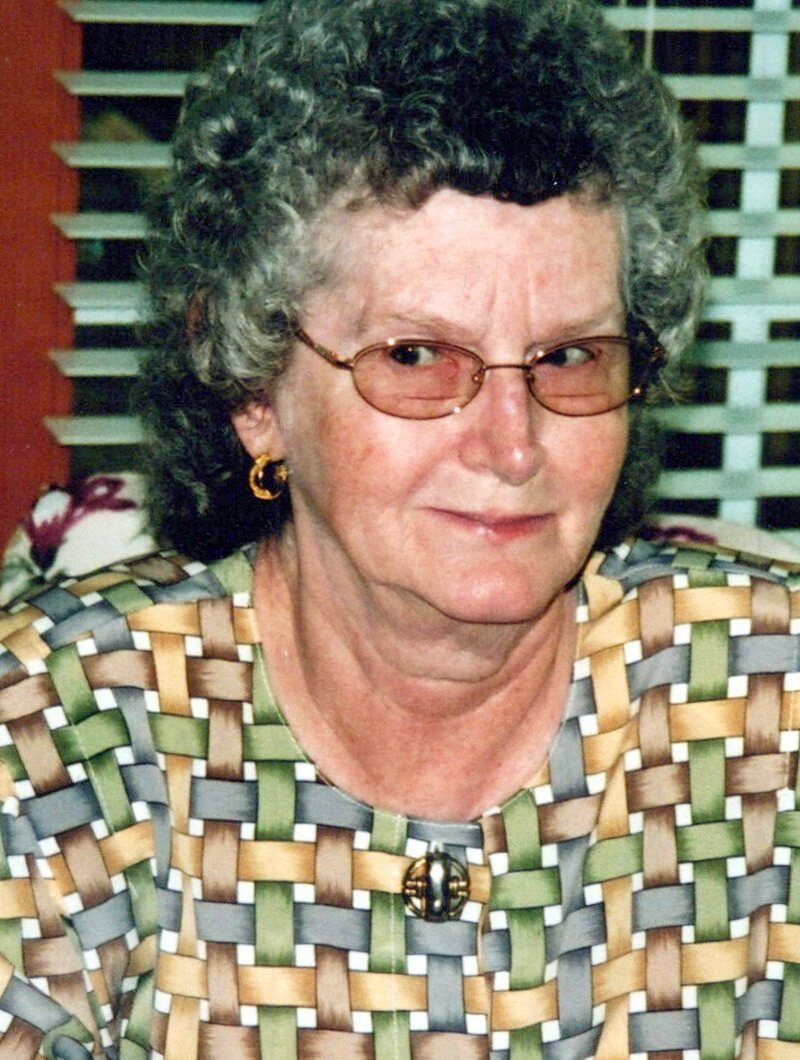 Ellen was a member of the Chestnut Grove Baptist Church in Portland, TN. She enjoyed spending time with her fur babies and working in the yard.

Along with her parents, she was preceded in death by her beloved husband, William Donald South; son, Carl Cecil South; grandson, Lonnie Lee Foreman.

Share Your Memory of
Ellen
Upload Your Memory View All Memories
Be the first to upload a memory!
Share A Memory