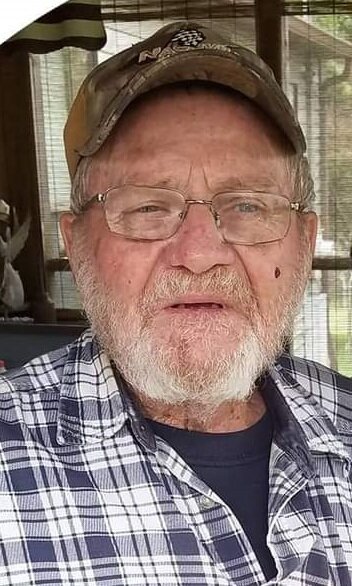 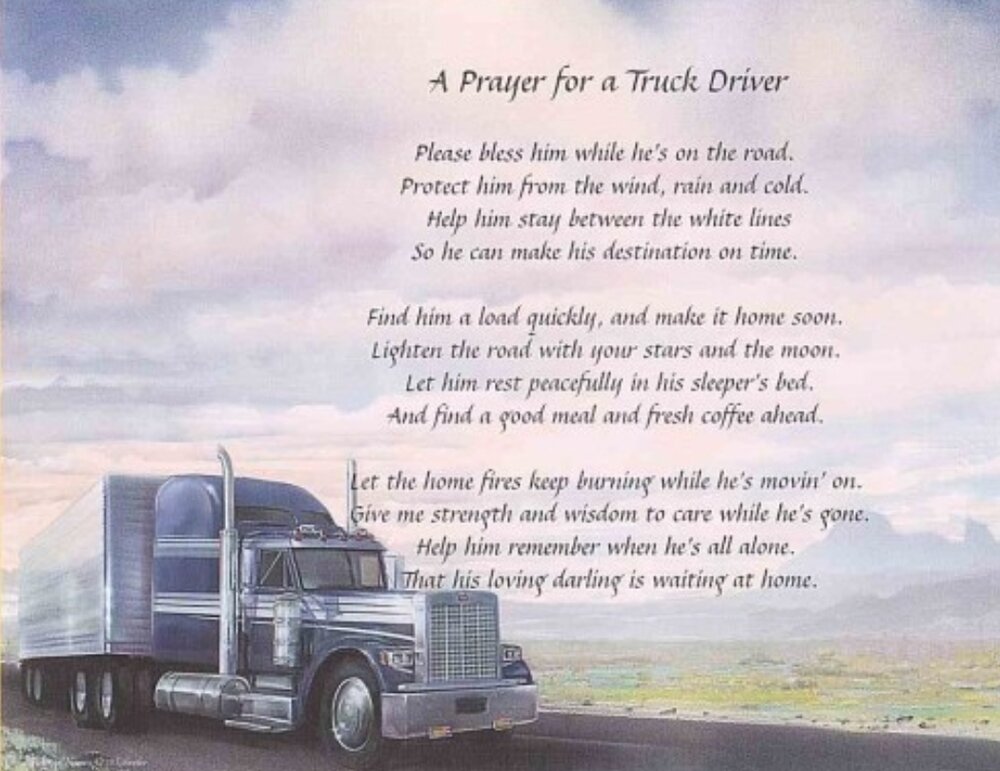 In lieu of flowers, memorials may be made to Old Friends Senior Dog Sanctuary, 765 Nonaville Road, Mt. Juliet, TN 37122.

As a boy, his family were farmers in the middle Tennessee area and he later became a mechanic for Will Henry Baker in Gallatin leading to his becoming a business owner with a mechanics shop (his building still stands on Bledsoe Street in Gallatin to this day) along with racing (and later owning) stock cars in and around the Nashville area at that time. Tommy eventually became a proud and well respected over the road truck driver which saw him through retirement when he began full time farming on the family farm in Castalian Springs. These last several years he attended Corum Hill Baptist Church in Castalian Springs adding even more friends to the hundreds he claimed as his own.

Share Your Memory of
James Thomas
Upload Your Memory View All Memories
Be the first to upload a memory!
Share A Memory