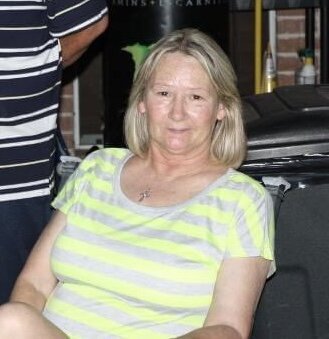 Nancy Fay Maynard, age 68 of Portland, Tennessee passed away on Thursday September 15, 2022 at her residence. Mrs. Maynard was born on March 10, 1954 in Portland, TN to the late Bum and Gladys West.

Funeral Services will be held Tuesday, September 20th at 11:00 AM from the chapel of Sellars Family Heritage at Portland with Bro. Mackie Hunter officiating. Interment will follow the service at Restlawn Memory Gardens in Franklin, KY with Tyler Maynard, Mason Maynard, Zachery Leamon, Wayne O'neal, Allen Leaman, and Patrick Sisco serving as pallbearers. Ronnie Maynard and Bill Maynard will serve as honorary Pallbearers. Visitation with the family will be Tuesday, September 20th from 9:30 AM until time of service.

In lieu of flowers, the family respectfully requests donations to be made to the American Cancer Society.