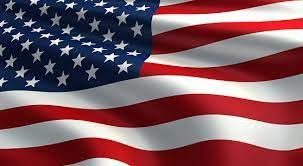 Along with his parents, Mr. Hicks was preceded in death by sisters, Florence Freeman and Mary Sue Long; brothers, Bobby Hicks, Billy Hicks and Jimmy Hicks.

There are no funeral services scheduled at this time.