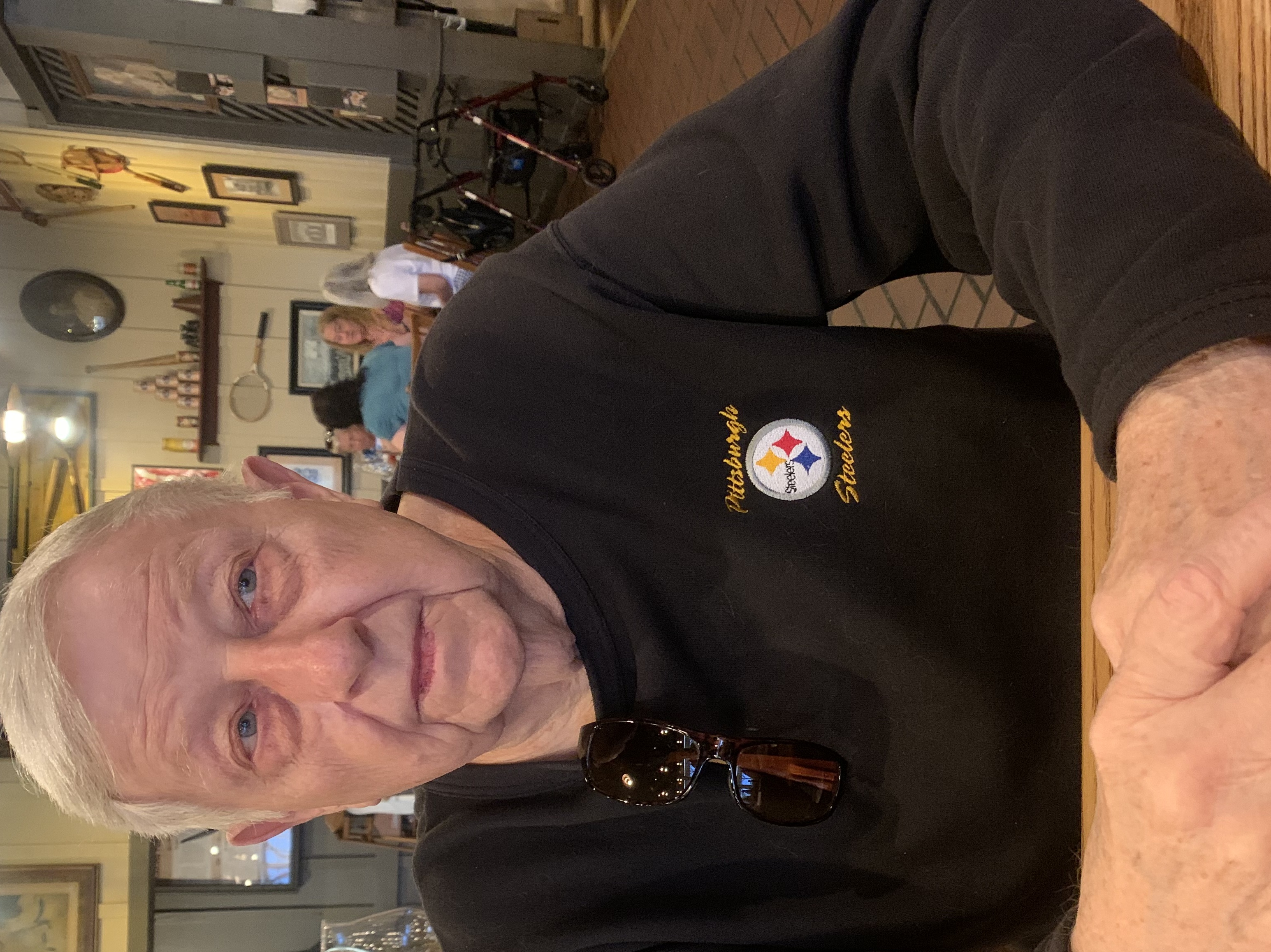 Francis Robert “Bob” Horn was born on August 10, 1937 in Donora, Pennsylvania to the late Francis and Catherine Johnson Horn. In addition to his parents, he was preceded in death by his beloved bride and loving wife, Barbara Horn (Nana), sister, Agnes Capozzoli, and brother, Daniel Horn. He is survived by children, Becky Cutroni and Frank Horn, and granddaughter, Addison Cutroni.

Francis Horn was born and raised on the outskirts of Pittsburgh, PA. He held both a BBA and MBA from Duquesne University while also serving in the Peace Corps in Ethiopia before meeting his sweet Barbara with whom he was married to for over 51 years.

Bob worked for IBM for 29 years in various management positions of increasing levels of responsibility having the opportunity to travel the world while supporting both international and domestic operations. He also spent over a decade with Motorola working for both the Paging and Cellular divisions finally retiring in 2010.

After relocating to Mt. Juliet from South Florida in 2007, Bob became a devoted member of St. Stephen Catholic Community Church where he served as lay minister, aiding the Church by giving communion to the sick or in an assisted living capacity. He served on the Willoughby Station HOA Board for 14 years. He lived a life incorporating service into his daily life whether his family, his church, his community.

Pop was a family man, devoting his life to his wife, children and granddaughter. Caregiver to Nana, uncrustable/chocolate milk chef and car transport for Addison, Saturdays with Frank and backbone to Becky. He will be sorely missed by so many leaving a legacy behind.

In lieu of flowers, the family requests memorial contributions be addressed to two organizations that were near and dear to both Bob and Barbara:

Lifehouse Animal Refuge and Rehabilitation whom Becky resides as a board member dedicating her spare time to saving the babies, several of whom had the chance to spend time with Pop-Pop and Nana. PayPal is lifehouseanimalrescue@gmail.com

Share Your Memory of
Francis
Upload Your Memory View All Memories
Be the first to upload a memory!
Share A Memory