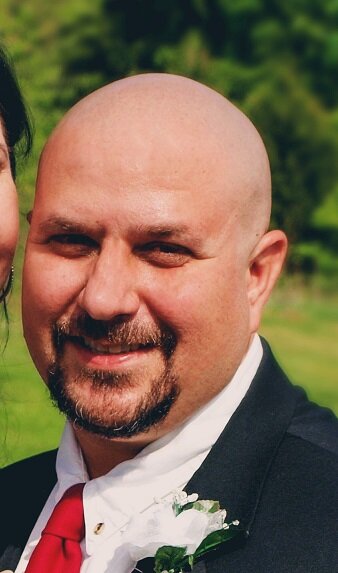 In lieu of flowers, donations may be made to Sellars Family Heritage at Gallatin to assist the family.

Add Condolence Add Gesture Light Candle Add Memory
Print
Loading...
C
Cailín posted a condolence
I miss you more and more with every passing day, and the void that has been left is felt by every single one of us. I wish you were here. I wish I could talk to you, hug you, and thank you for every moment I was lucky enough to have you as my dad. I love you forever and I will miss you for always. You were a one-of-a-kind man who can’t ever be replaced, and I wish I wasn’t having to write this out on your obituary page just to feel close to you. I love you dad so so so very much.
Please wait
Share Comment
M
Maura Quinn lit a candle
//s3.amazonaws.com/skins.funeraltechweb.com/tribute-gestures/v2/candles/material_candle_white.jpg 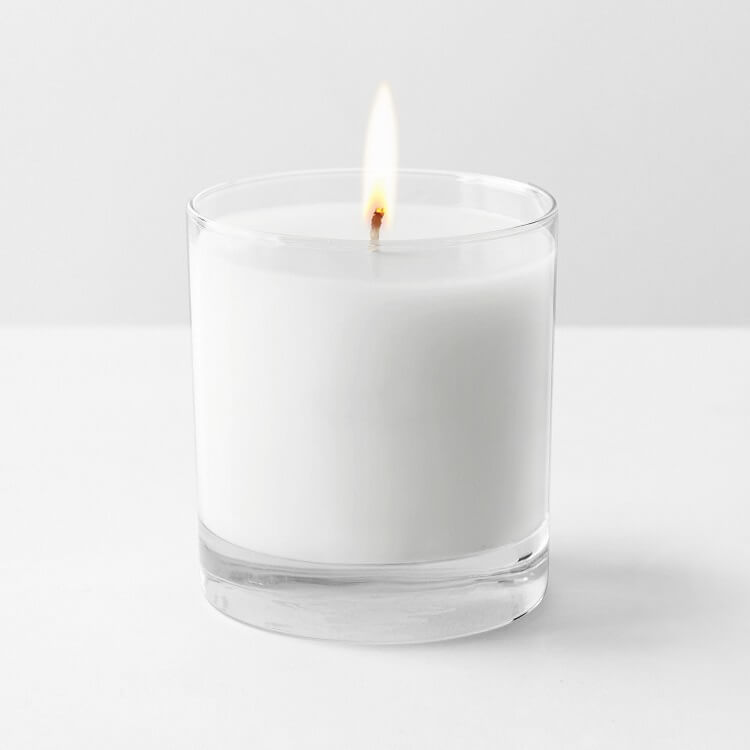 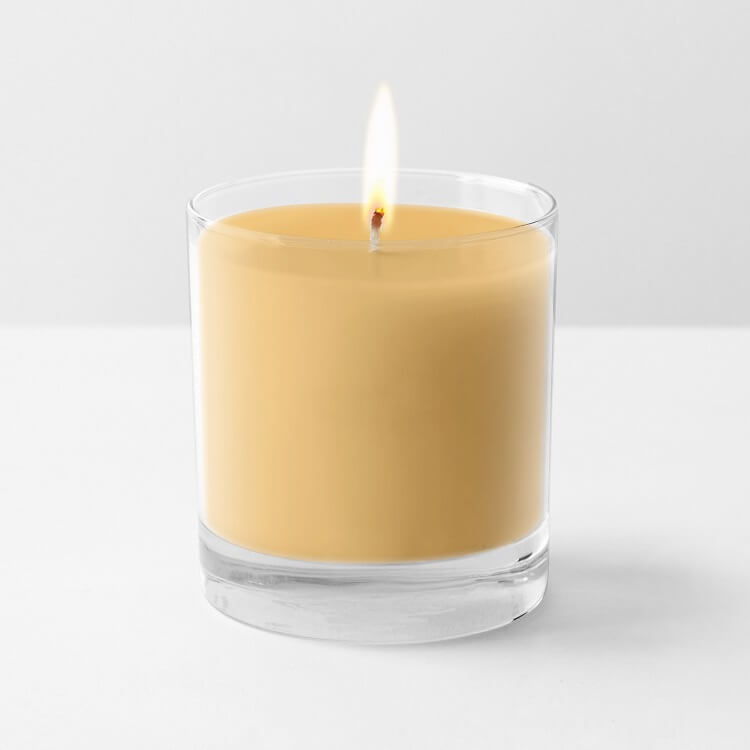 Share Your Memory of
Edward Lee "Big Ed"
Upload Your Memory View All Memories
Be the first to upload a memory!
Share A Memory