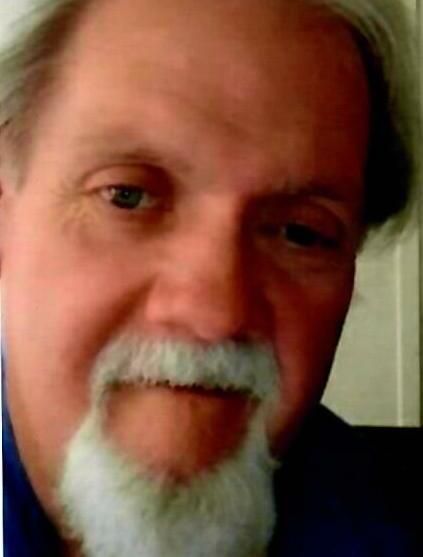 Michael Roy Deason Sr, 69, of Lebanon TN passed away peacefully in his home on October 3, 2022. There will be no services at this time.

Michael was born in Nashville TN to Oswell and Ludy Deason. He worked for Jones Brothers Trucking for 15 years. He enjoyed sending his time with family, loved street and drag racing, and anything that involved cars. He was a loving husband, father, and PawPaw.

Share Your Memory of
Mike
Upload Your Memory View All Memories
Be the first to upload a memory!
Share A Memory