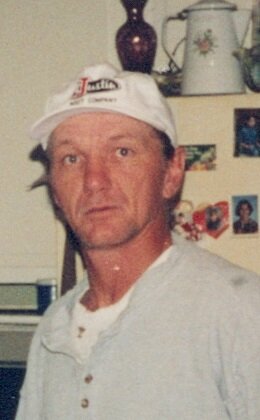 Richard Dale “Ricky” Hesson, age 61 of Gallatin, passed away Tuesday, October 11, 2022.  There will be a Celebration of Life at a later date to be announced.

Mr. Hesson was born August 22, 1961 in Gallatin.  He is preceded in death by father, Jesse William Hesson; and brother James Randal Hesson.  He is survived by mother, Lula Mae Moss Hesson of Gallatin; twin sister, Vicki Canter (Doug) of Gallatin; brother, Jeffery Hesson of Gallatin; and several nieces and nephews.  Ricky was a self-employed painter.  Online condolences may be submitted at familyheritagefh.com.

Share Your Memory of
Richard Dale "Ricky"
Upload Your Memory View All Memories
Be the first to upload a memory!
Share A Memory