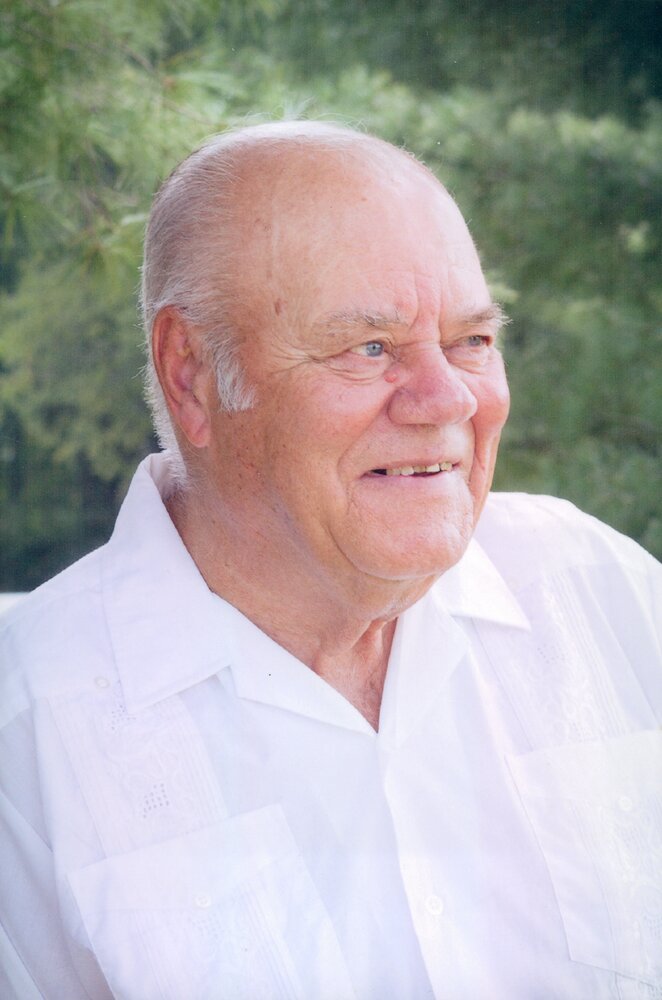 He was a World War II veteran serving in the Navy. His ship the USS Block Island was sunk in the Atlantic Ocean by a German torpedo. He later served on a different carrier by the same name in the Pacific Ocean until the end of the war.

Anyone who knew James knew that he was a most loving father a family could ask for.  James was predeceased by his wife, Gene Kemp, his mother, Sally, his father Edgar, his sisters Ruby Lee, Mary, Dorothy, Naomi, and his brother Edgar, Jr.
He is survived by his children Susan Reeves (Marc), James A. Kemp (Christi), Vici Kemp, Bill Kemp (Pam), and Marshall Kemp (Brown).

Share Your Memory of
James W. "Pappy"
Upload Your Memory View All Memories
Be the first to upload a memory!
Share A Memory