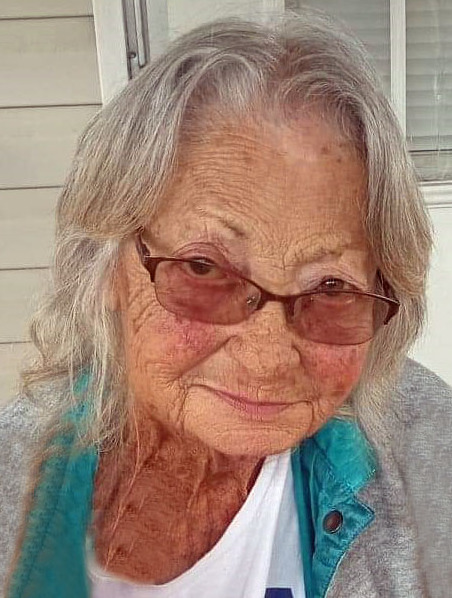 Carolyn Faye Wilson Cooper was born in Nashville TN to Eva Jeanette Bales and Earnest Wilson. She loved her pets, her roses, sitting on the front porch, and being with family, especially the gatherings. She was also a fan of Walker Texas Ranger. Mrs. Cooper worked as a Parts Inspector for Whirlpool for many years.

The Funeral Service, conducted by Brother Scott Moore, is 2 p.m. Thursday, October 20, 2022 in the chapel of Sellars Funeral Home, Lebanon TN. Interment in Cedar Grove Cemetery will follow the service. The family will be receiving friends at the funeral home on Wednesday from 4-8 p.m. and on Thursday from 1 p.m. until the service at 2 p.m. Sellars Funeral Home, Lebanon TN, 615.444.9393.

Share Your Memory of
Carolyn
Upload Your Memory View All Memories
Be the first to upload a memory!
Share A Memory