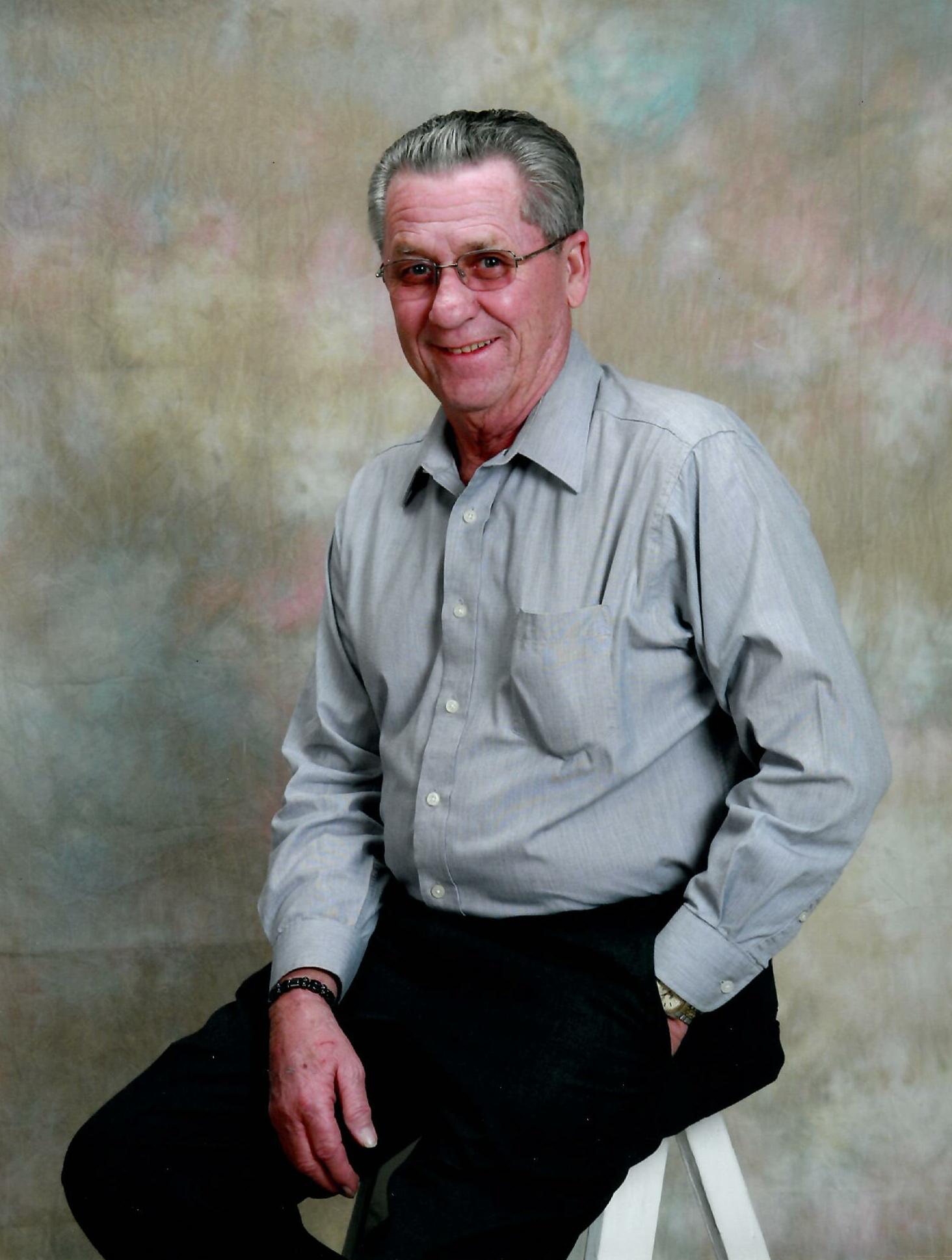 James Edward Hibdon passed away on Thursday October 13, 2022, at his home surrounded by his loving family. James was of Baptist faith.  He was born to Ruby Lee Massey and Charles Franklin Hibdon on September 13, 1939, in Smithville, TN. James graduated from Lebanon High School and Nashville Auto Diesel College. He worked at McDowell Motor Company as a mechanic for 20 years, then he taught Auto Mechanics at Wilson County Vocational School where he retired after 30 years. James was an 8th degree Black Belt in Karate. He had Hibdon’s American Karate School where he taught for 20 years.

James impacted many people during his lifetime. He left a legacy of unconditional love and support to those who survive him. He will be loved and missed forever.

James chose to be cremated and he requested no service.

James’s family would like to thank the doctors & nurses at Vanderbilt Hospital in Nashville and to give a very special thank you to his nurse Kelly and Chaplin Jamie at Aveanna Hospice Care in Hendersonville. Sellars Funeral Home, Lebanon TN, 615.444.9393.