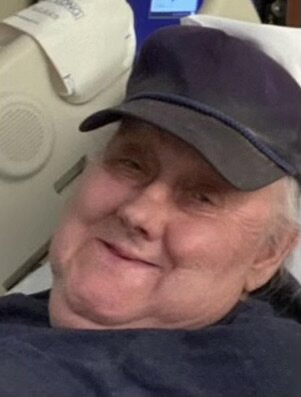 Mr. Johnny Dean Peterson, age 78 of Portland, Tennessee formerly Dallas, Texas passed away on Thursday, October 20, 2022 at his residence. Mr. Peterson was born on December 16, 1943 in Sand Springs, Oklahoma to the late Guy and Hazel Peterson.

Along with his parents, he was preceded in death by his brother, Raymond Peterson.

A memorial service will be scheduled at a later date.

Share Your Memory of
Johnny
Upload Your Memory View All Memories
Be the first to upload a memory!
Share A Memory