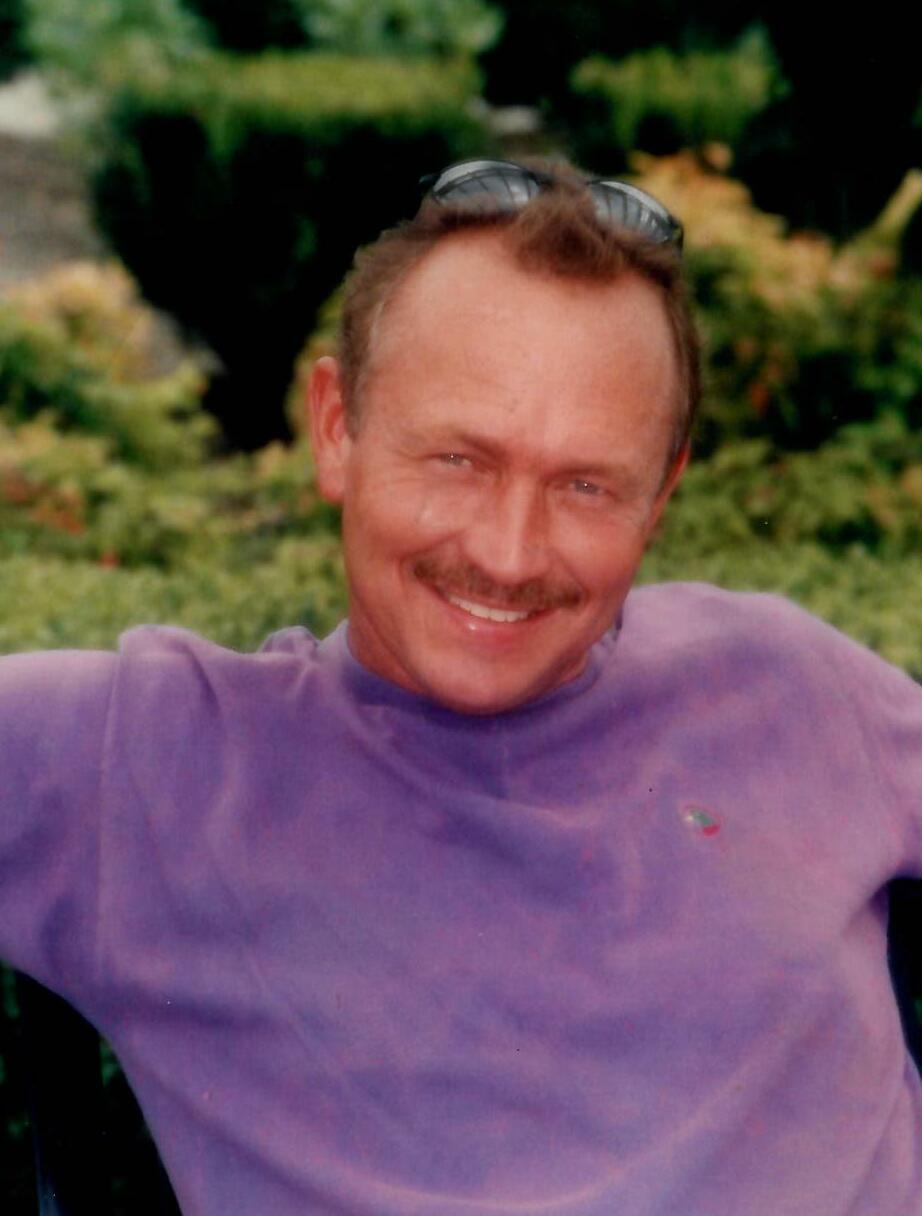 James Douglas Brewington was born in Waukegan IL to Virginia Belle Pruitt and Douglas Jewl Brewington. He served in the United States Army before settling into his profession as a painter. Jimmy loved country and gospel music, playing the guitar, and clowning around. He was a huge Tennessee Vols football fan.