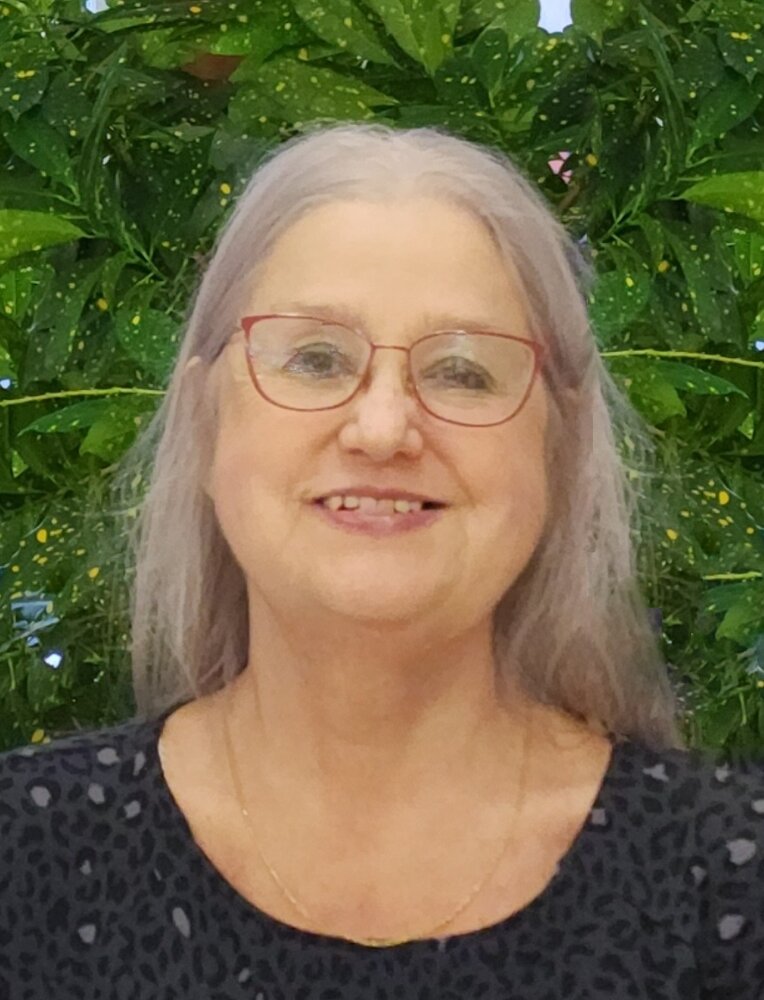 Visitation with the family will begin at the funeral home on Thursday, October 27, 2022 from 4 PM until 8 PM and on Friday from 8 AM until service time at 10 AM.

Family requests donations be made towards the American Cancer Society.

Shelly Dean was preceded in death by her Father, William Elwood “Bill” Stutesman.

A host of nieces, nephews, and cousins also survive.

Share Your Memory of
Shelly
Upload Your Memory View All Memories
Be the first to upload a memory!
Share A Memory