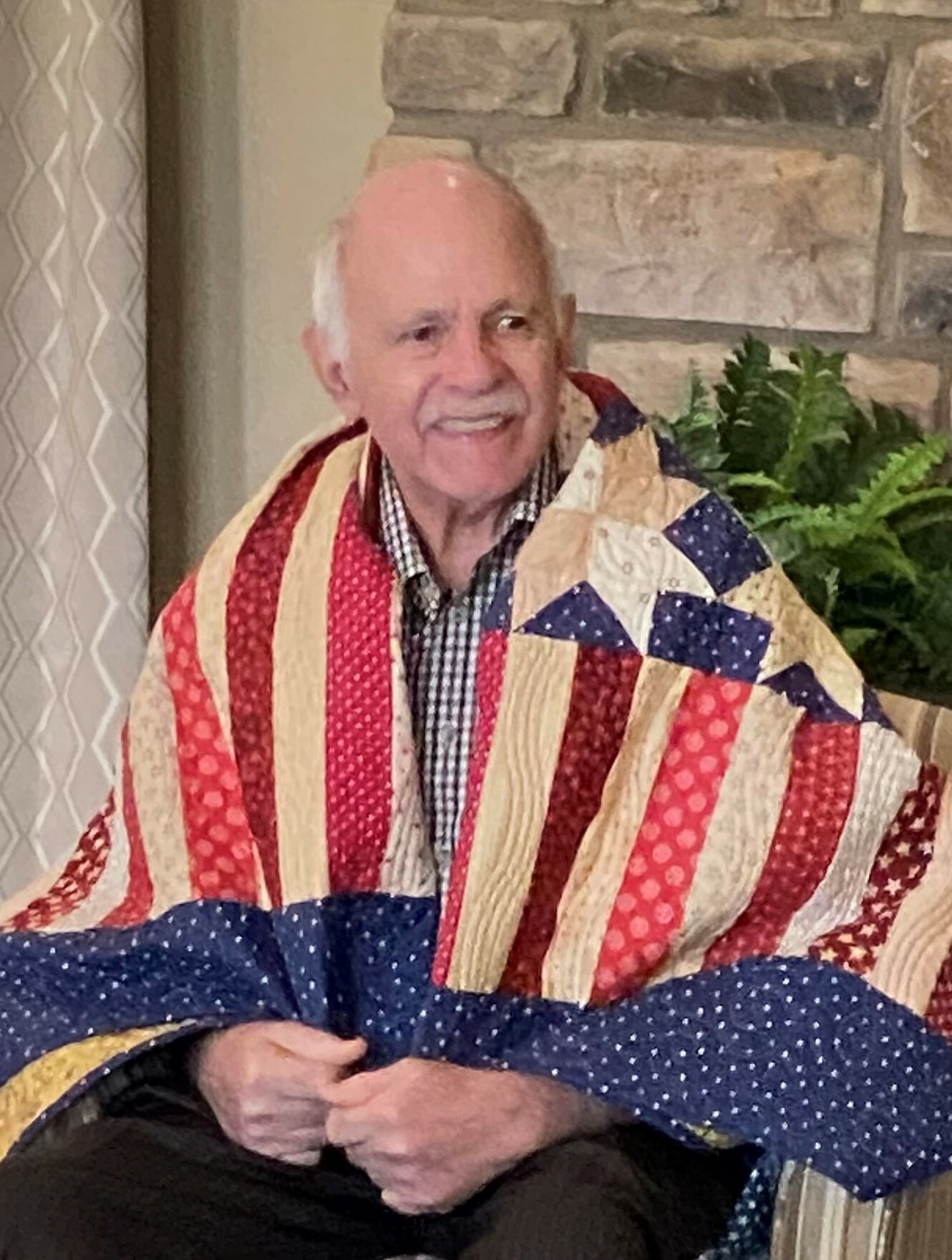 RICHARD RANDOLPH PEYTON, M.D. passed away peacefully on October 22, 2022 at his home in Lebanon TN.  He was born February 3, 1941 in Lafayette, IN. He was the son of Frank Wood Peyton, M.D. and Mary Elizabeth Fouse Peyton. He attended Duke University and received his medical degree from Bowman Gray Medical School in 1967. He practiced medicine for 46 years, first as an Ob/Gyn and later as a Radiation Oncologist. He served as a Major in the U.S. Air Force from 1971-1973.

Richard was well loved by both his patients and staff. His sincere desire for his patients’ well- being was of the utmost importance to him. Richard was an ardent and skilled golfer. He loved travel and adventure, music, history, skiing, and deep-sea fishing. He was also an instrument rated pilot. Richard offered endless opportunities to his family of knowing, appreciating, and experiencing the greater world through the spirit of curiosity and adventure.

He is survived by his son James D. Peyton M.D (Emily) of Lebanon, TN and their two adult sons James Peyton and William Peyton, and by his son Todd Peyton of Chiang Mai, Thailand and his son Matthew Peyton. He is also survived by four siblings: Patricia Truitt (Robert) of W. Lafayette, Thomas O. Peyton of Lafayette, Frank W. Peyton, Jr. M.D. (Beth) of Indianapolis, Kathryn Peyton Peck of Napa, CA, and 25 nieces and nephews, having been predeceased by his parents, a sister Cynthia Peyton Jones, and a nephew Michael D. Peyton.

Family services are pending for December in Lafayette, IN. Memorial donations may be made to Sherry’s Hope at P.O. Box 8, Lebanon, TN 37088, or to Sherrysrun.org. Sellars Funeral Home, Lebanon TN, 615.444.9393.