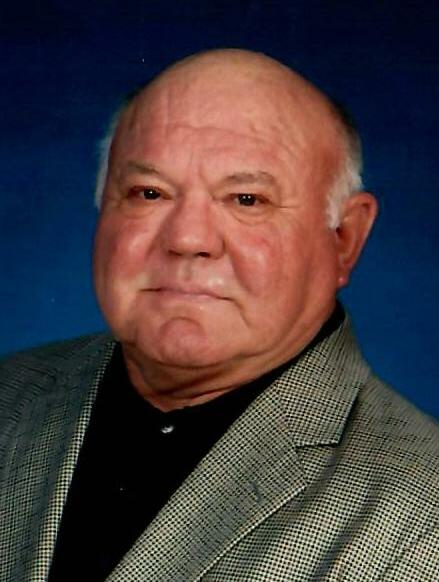 Evan Landon” Ford” Plummer passed away in Lebanon Tennessee on October 29, 2022. He was preceded in death by his mother and father Evan Landan Plummer and Blair Gentry Plummer. He was also preceded by his 7 brothers: Shelby Coleman, Lloyd, Wade, Dennis, Sam, Jim, and Jack Plummer. And sisters, Thelma C. Pierce and Opal Allen. He was also preceded in death by his son Mark Sword. He is survived by his loving wife of 45 years, Judy Sword Plummer, His grandchildren who he loved dearly Emily and Jake Sword, also daughter -in- Law, Suzanne Sword, As well as sister June Dennison of Bristol Virginia, and special nephew John Cole, and several nieces and nephews.

Ford was born in Shady Valley, Tennessee. He was a relentless football player and carried that over into his endeavors later in life. Ford served this country in the United States Army, and he also spent many years working at Sprint telephone. In his free time, he was a farmer and a true jack of all trades. After retirement, Ford and his wife Judy moved to Lebanon, TN to be closer to their grandchildren.  Ford loved hunting and fishing and his family and the Tennessee Volunteers.

Share Your Memory of
Ford
Upload Your Memory View All Memories
Be the first to upload a memory!
Share A Memory