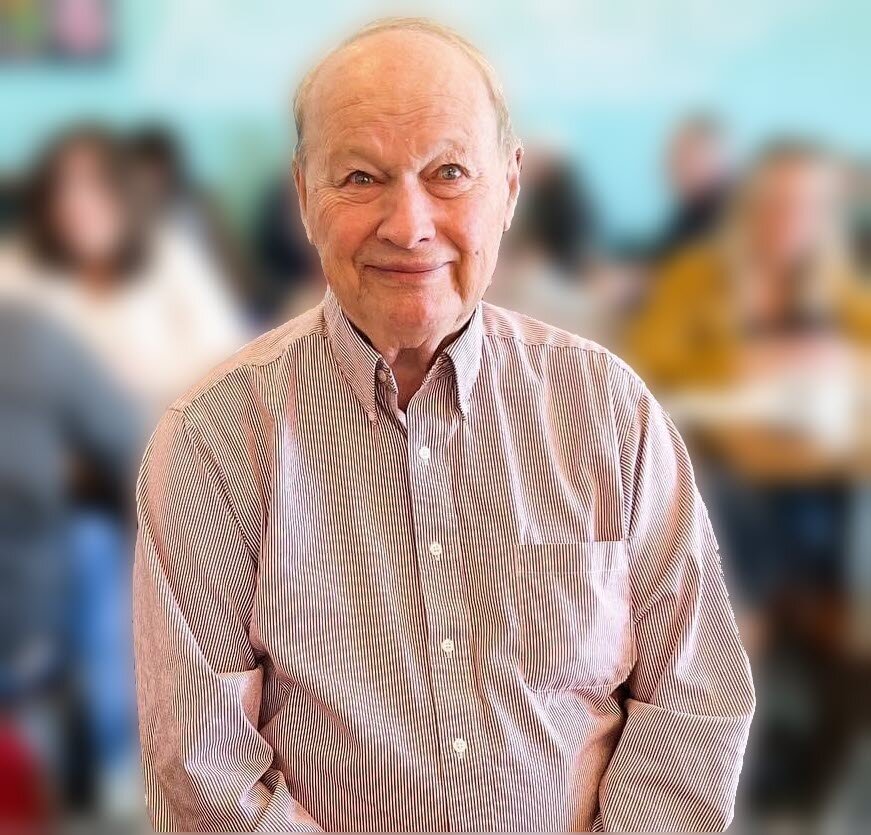 Roy Daniel Eastland passed away on November 3rd, 2022, at the age of 81. Roy suffered a massive stroke and was taken from us too soon. A memorial service will be held on Tuesday, November 8th , at 4 pm at St. Stephen Catholic Community in Old Hickory, followed by a celebration of life at Kat’s Bar and Grill in Mt. Juliet at 6 pm.

Roy was born in Lawrenceburg, Tennessee, to Louella and Homer Eastland, and grew up in Waynesboro. Roy was a graduate of the Tennessee Preparatory School in Nashville, Colorado State University where he received a B.S. in mathematics, and Golden Gate College in San Francisco where he earned a MBA. Roy joined the US Air Force in 1961. While stationed at Edwards AFB in California, Roy met Marlene Savich and the two were wed in 1969. Daughter Angela followed soon after, and the happy family were stationed at Air Force bases in Texas, Kansas, Nebraska, and Florida. Roy’s final assignment was at Patrick AFB where he operated the US Atomic Energy Detection System. Roy retired from the Air Force in 1981, after 20 years of service, and went to work for Harris Corporation in Melbourne, Florida, as a systems engineer.

Roy moved back to his native Tennessee in 2012 to be close to family, following the death of his beloved Marlene. The Mt Juliet community embraced him, and you could find him having coffee at Just Love Cafe, eating out at Local Joe’s or Cracker Barrel, and singing karaoke at Kat’s. Roy was a proud grandpa and loved attending his grandkids’ school functions and sporting events. He was a devout Catholic and member of St. Stephen, where he loved singing in the choir. Roy never met a stranger, was quick with a laugh and a smile, and had a heart of gold. Roy will be remembered for his love of music, books, college football, and good company.

Roy is survived by his daughter Angela; son-in-law Greg; and grandchildren Anna, Sara, and Will.

Share Your Memory of
Roy
Upload Your Memory View All Memories
Be the first to upload a memory!
Share A Memory