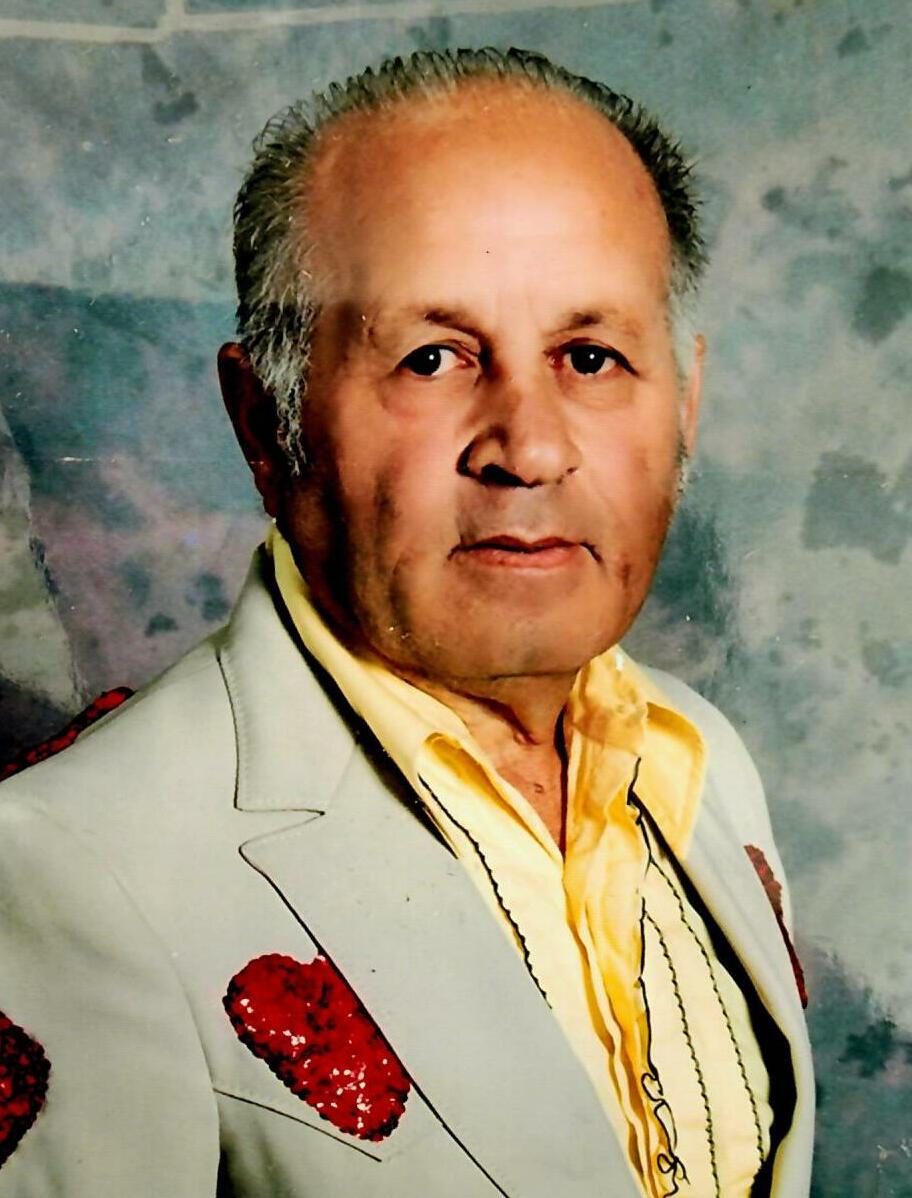 Billy Hill, also known as Billy Cruz, passed away on November 11, 2022 at age 89. The Funeral Service, conducted by Brother Danny Sellars, will be held on Friday, November 18, 2022, in the chapel of Sellars Funeral Home, Lebanon TN at 11 a.m. and will be followed by burial services at Forest Lawn Memorial Gardens in Goodlettsville TN. The family will be receiving friends at Sellars Funeral Home on Thursday from 4-8 p.m. and on Friday from 10 a.m. until the service at 11 a.m.

Billy Hill known also as Billy Cruz was born August 11th 1933 in Chicago Heights, IL to mother and father Angelina Vesci and Rafael Cruz. He served in the U.S. Air Force from 1952-1953 where he was honorably discharged. He was in the country music business for over 50 years as a singer/musician/songwriter. In that time he wrote over 200 songs. He was a member of BMI Songwriters Association.He traveled both national and international and performed in several shows and venues. He moved to Nashville where he met several country music stars including: Faron Young, Ray Price, Jimmy Dickens, Lefty Frizzell and Marty Robbins. He held recording contracts with Star day and K-Ark records. He received a citation from President Lyndon B Johnson and performed at the White House. In 1973 he received Jesus Christ as his Lord and Savior and recorded several gospel albums. Billy loved his family. He had 6 children Beverly Briney, Faron Cruz (Carolyn), David Cruz, Randy Cruz, Charity Cruz and Peggy Hecht. He had several stepchildren, grandchildren, great grandchildren, great great grandchildren, step grandchildren, nieces, nephews, great nieces, and great nephews. In addition to his parents he is preceded in death by his son, Randy Cruz, his four brothers Charles Cruz, Nicholas Cruz, Richard Cruz, Joseph Cruz, son in law Daniel Briney, and grandsons Marvin Permenter, Randy Cruz Jr and Joshua Hecht. Through his music and life, he legacy will live forever. Sellars Funeral Home, Lebanon TN 615.444.9393.

Share Your Memory of
Billy
Upload Your Memory View All Memories
Be the first to upload a memory!
Share A Memory