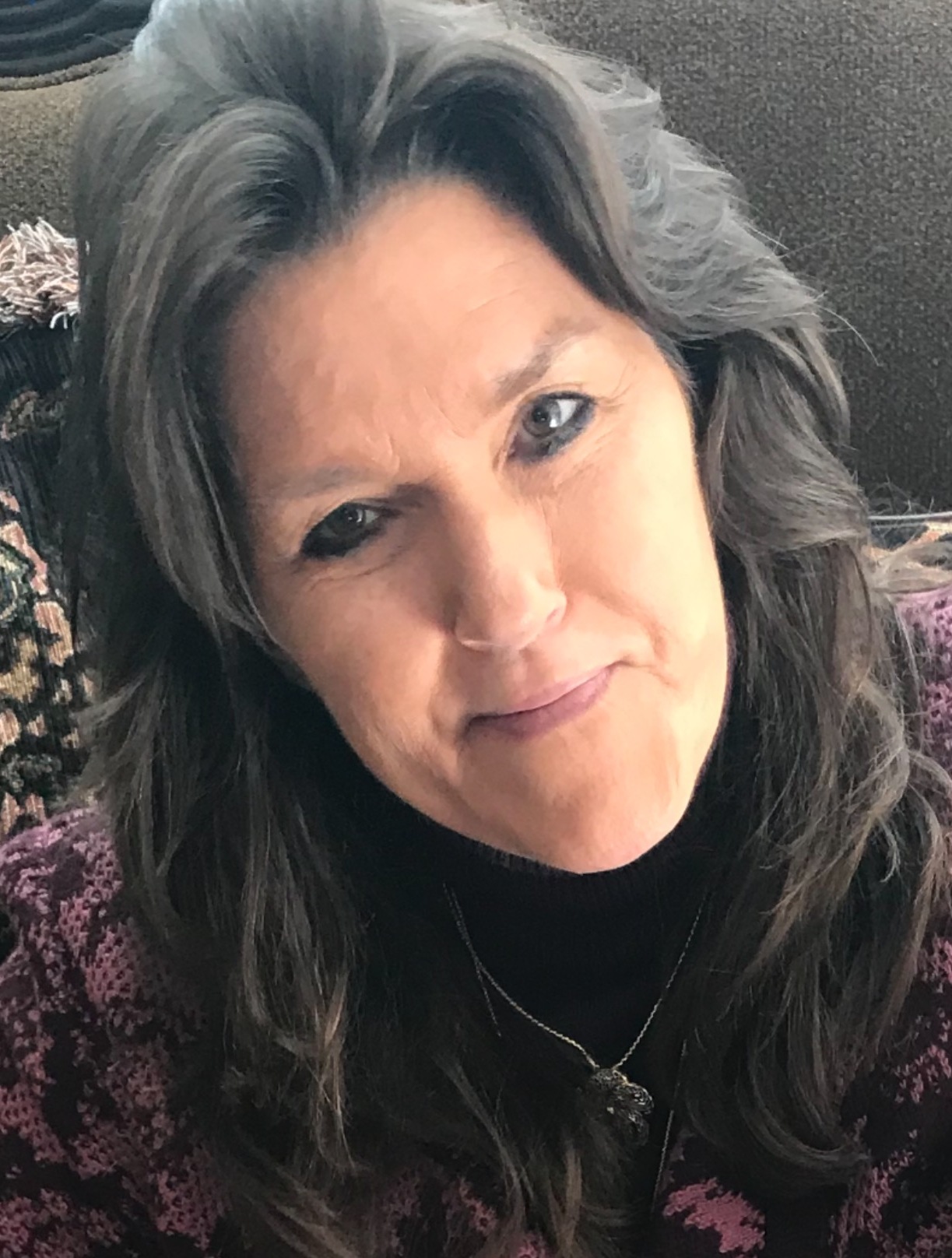 Pam Foster passed away on November 20, 2022 at age 57. The Funeral Service is 11 a.m. on Wednesday, November 23, 2022 in the chapel of Sellars Funeral Home, Lebanon TN. Interment in Wilson County Memorial will follow the service. Pallbearers: Paul Cothern, Curtis Morgan, Chris Fox, Jeff Jones, John Denby, and Paul Kinslow. The family will be receiving friends at Sellars Funeral Home on Tuesday from 4-8 p.m. and on Wednesday from 10 a.m. until the service at 11 a.m.

Pamela Elaine Foster was born in Murfreesboro TN on April 5, 1965 to Stella Mae Buckner and Leonard Hampton Gilliam. She was a graduate of Riverdale High School in Murfreesboro, TN class of 1982. She loved the Lord and attended Calvary Baptist Church. She was a beloved mother of 3 daughters and had 7 grandchildren. During her spare time, she enjoyed hobbies such as crafting, knitting, and gardening in her backyard. She enjoyed spending time with her husband David and their Pomeranian Foxy (deceased).

Share Your Memory of
Pam
Upload Your Memory View All Memories
Be the first to upload a memory!
Share A Memory