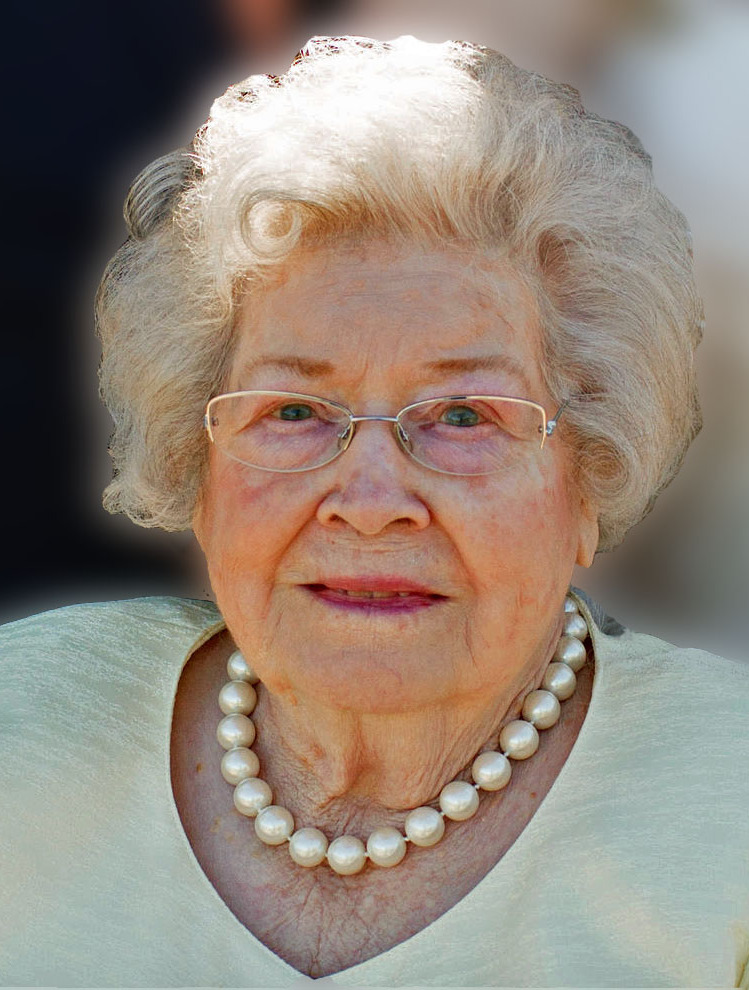 Edna Sue King Tomlinson, age 100, of Lebanon, passed away Wednesday, November 23, 2022.  Funeral services will be conducted on Saturday, November 26, at 11:00 am, from the Chapel of Sellars Funeral Home, Lebanon with family friend, Tom Boyd and Brother Danny Sellars officiating.  Interment will follow in Cedar Grove Cemetery.  Visitation with the family will begin at the funeral home on Friday from 4 PM  until 8 PM  and on Saturday from 9 AM until the service at 11 AM.

Edna was born to William Mose and Lee Ola Gilmore King on January 24, 1922, at the family’s farm on the Cumberland River in Trousdale County.  She was the youngest girl and the last surviving of her four brothers and five sisters.

In 1944, she was baptized at the Athens Missionary Baptist Church and was the church’s oldest living member.

She lived most of her life in the Centerville Community where in the early years it was on the Tomlinson family farm on Athens Road.  It was during that time that the WW2 Maneuvers took place on part of the farm and she became widely known among the soldiers for her cooking skills -- skills that became known throughout not only the community but the entire county when The Lebanon Democrat published a full page feature about her, complete with pictures and recipes. Over the years, the people who graced her table from farmworkers to preachers and politicians became too numerous to count.  Friends of her children and grandchildren who enjoyed her cooking coined the phrase "the kitchen at Grandma's is always open".

She enjoyed watching sports whether it be her grandchildren playing whatever sport they might be playing or her favorite college football team the Tennessee Volunteers, both in Knoxville and on television.

She is preceded in death by her husband, parents, 9 siblings and infant great, great granddaughter.

Memorial donations are suggested to two of her favorite charities: Compassionate Hands and/or Wilson County Fellowship of Christian Athletes.

Share Your Memory of
Edna
Upload Your Memory View All Memories
Be the first to upload a memory!
Share A Memory