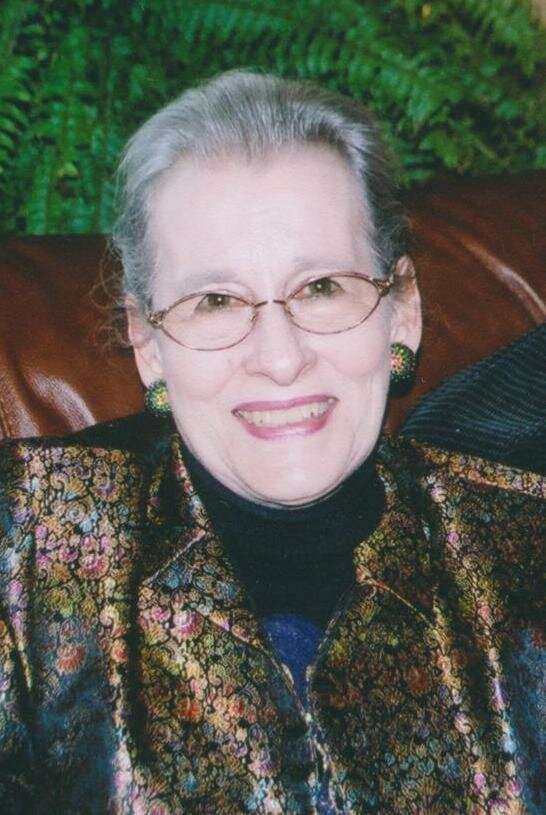 Eleanor was born on Nov. 30, 1924 in Louisville, Ky. to Ruth and William H. Walter. Eleanor married Dean Ford on Dec. 24, 1941 and together they had one son, Stephen. Eleanor was a florist who owned and operated Flowerland for 36 years. She enjoyed participating in community events including singing and performing onstage. Eleanor was the first President of the Hartsville Parent Teachers Association, was a Brownie Scout Leader, Sunday School Teacher, Executive Director of the Hartsville Chamber of Commerce for two decades, hosted her own radio show (Lunchtime with Eleanor), and was Tennessee’s first Ms. Senior Tennessee.

Share Your Memory of
Eleanor
Upload Your Memory View All Memories
Be the first to upload a memory!
Share A Memory