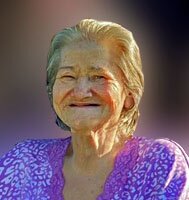 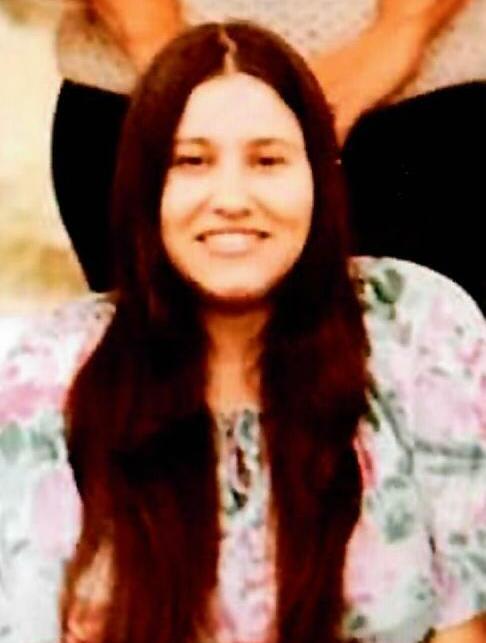 Connie Marie Clifton passed away on December 11, 2022 at the age of 71 in Chattanooga, TN.  The Funeral Service, conducted by Brother Danny Sellars, is 1 p.m. Thursday, December 15, 2022 in the chapel of Sellars Funeral Home, Lebanon TN. Interment in Watson Cemetery will follow the service. Pallbearers: Austin and Zachary Morphis, Chris Johnson, Charles E. Watson, Sherman Kellow, and Doug Dockins. Honorary Pallbearer: Landon Morphis. The family will be receiving friends at the funeral home on Thursday from 10 a.m. until the service at 1 p.m.

Share Your Memory of
Connie
Upload Your Memory View All Memories
Be the first to upload a memory!
Share A Memory