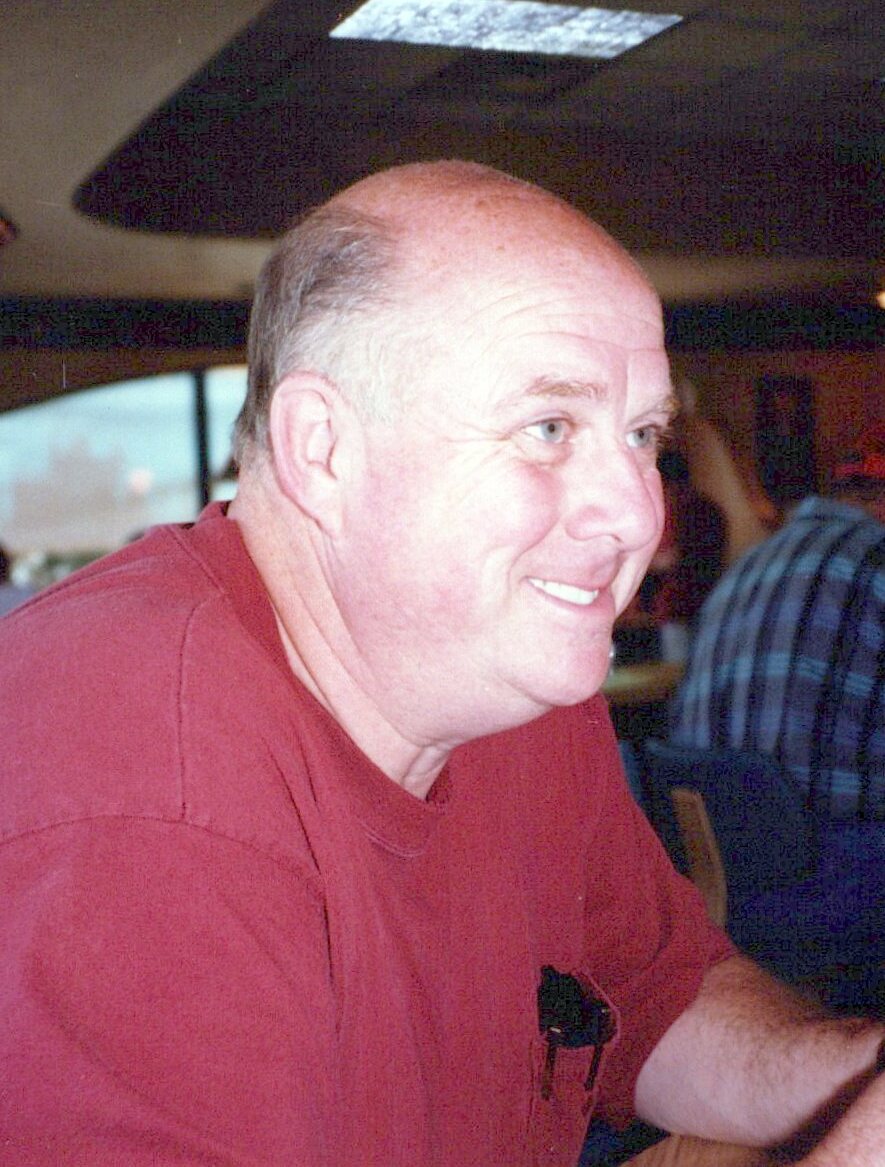 Mr. Charles “Charlie” Deshler, age 79, of Castalian Springs, passed away Sunday, December 25, 2022, at his Residence. Charlie was born on June 17, 1943 to the late Paul and Deloris Deshler. Funeral services with Military Honors are scheduled to be conducted on Friday, December 30, 2022 at 11 AM from The Chapel of Sellars Family Heritage at Westmoreland with Pastor Harvys Bocourt and James Biggs officiating. Interment will follow in the Crestview Cemetery with Mike Stephens, William Stephens, Kevin Stephens, Danny Deshler, Matt Deshler, and Alex Deshler serving as pallbearers. Visitation with the family will be at the funeral home on Friday, December 30, 2022 from 10 AM until the service time at 11 AM. Along with his parents, Charlie was also preceded in death by his sister, Paula Russell; son, Brandon Flavin. He is survived by; wife, Martha Deshler; son, Danny Deshler and wife, Teresa; daughter, Jennifer Deshler; grandchildren, Matthew Deshler, Alex Deshler, and Jordan Deshler. In lieu of flowers the family has respectfully request donations to be made to the local animal shelters. Charlie was a boiler maker in the Navy at age eighteen during his four year military term. He became an electrician and went to welding school out of the navy and was a member of the Ohio IBEW Local Union. He moved to Tennessee in 1972 and later started Deshler Air Conditioning in Hendersonville. He later moved to Gallatin and was the owner of Deshler Mechanical Contractors, Inc. for over fourty years. Charlie was a self taught man and an avid reader. He thought learning through books was the best way to learn. Charlie very much enjoyed hunting and target shooting when he was younger. His biggest joy was his farm and his projects he did while living on the farm. He was an avid pet lover. Charlie was a member of the Tennessee Beekeepers and Wilson County Beekeepers Association, a member of several local gun clubs in Tennessee, a member of the NRA, and he helped build many churches in and outside of America. As anyone who ever met Charlie can attest, Charlie loved to talk to people, never concerned about their status in life. He would tell stories about all the things he was knowledgeable about, from his life experiences and many hours of reading. However, the thing he loved to talk about the most was his love of Jesus and winning people to the Lord. He would always ask folks, “Is there any reason why you can’t accept Jesus as your savior right now?” Charlie will be missed by his family and friends, and all that knew and loved him.

Sellars Family Heritage, Directors, in charge of arrangements. 615-644-2284 or www.sellarsfh.com

Share Your Memory of
Charles
Upload Your Memory View All Memories
Be the first to upload a memory!
Share A Memory