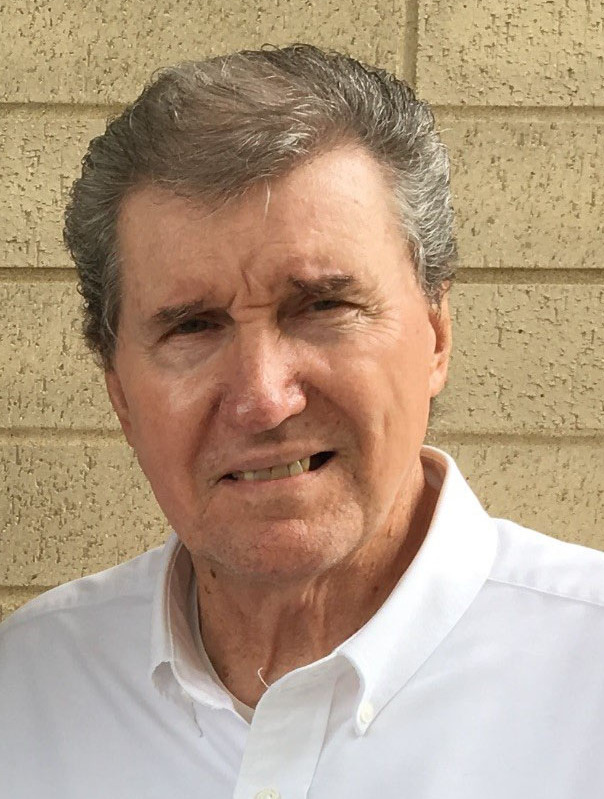 James “Five” Fiveash, age 78 of Lebanon, passed away on December 27, 2022 after a long and courageous battle with cancer. The Funeral Service, conducted by Brother Mike Shelby, is 1 p.m. Friday, December 30, 2022 in the chapel of Sellars Funeral Home, Lebanon TN. Interment in Wilson County Memorial will follow the service. The family will be receiving friends at Sellars Funeral Home on Thursday from 4-8 p.m. and on Friday from 12 p.m. until the service at 1 p.m.

James Wesley Fiveash was born in Lebanon TN to Addie Carney and Ernest Fiveash. He served in the United States Army from 1962 through 1965 as a Sharpshooter and a Radio Operator with some service overseas. He married Mary Gannon and together they raised two children. He was a member, Sunday School teacher, and Deacon of Hillcrest Baptist Church. Mr. Fiveash worked as a Receiving Manager for Parker Seals in Lebanon. He enjoyed fishing and hunting, but especially fishing.

The family extends their gratitude to the staff, nurses, and doctors at the Pavilion in Carthage for their wonderful and honorable care of Mr. Fiveash.  Sellars Funeral Home, Lebanon TN, 615.444.9393.