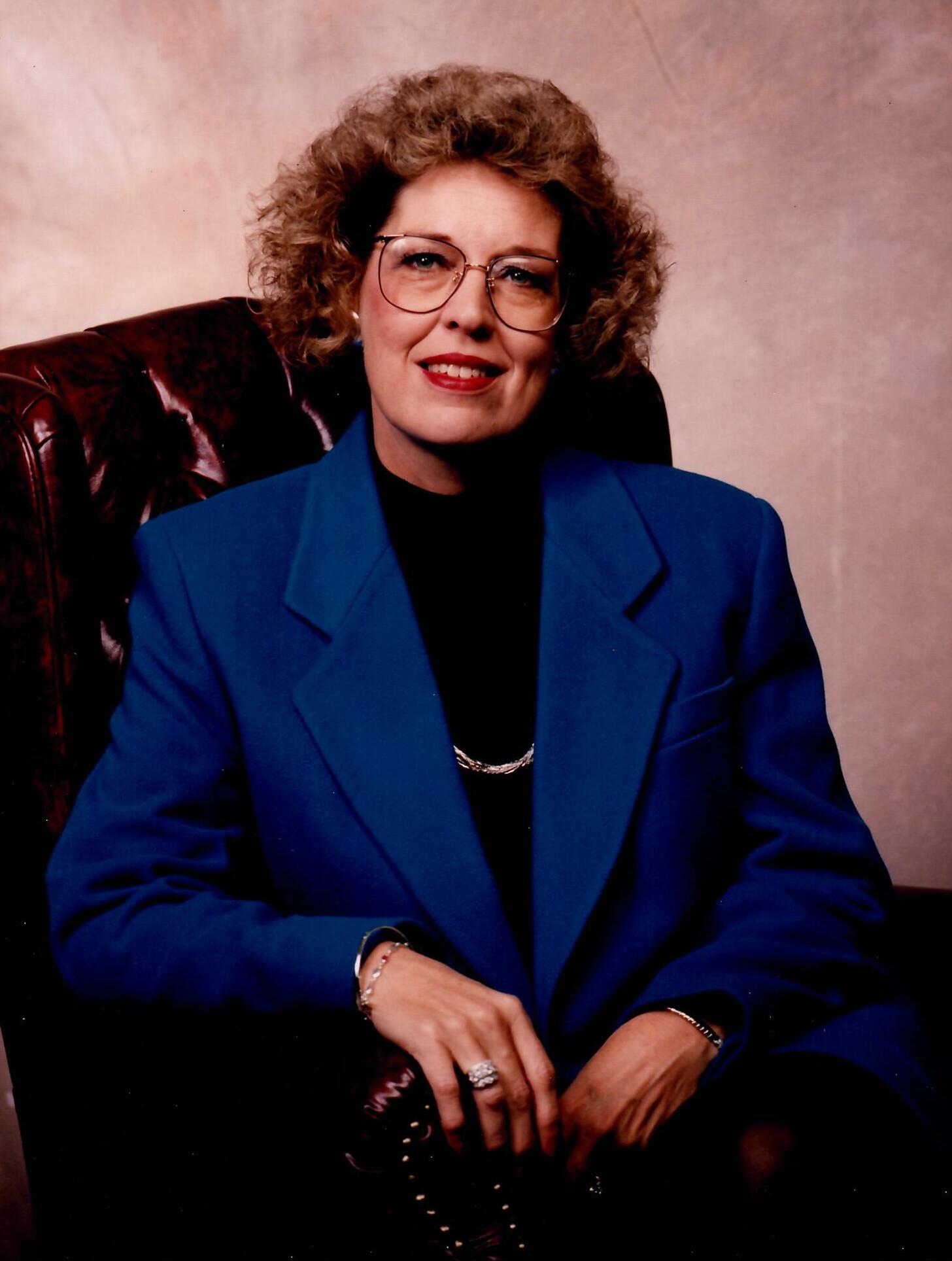 Beverly York passed away on December 27, 2022 at age 75. The Funeral Service, conducted by Brothers Jonas Taylor and Will McReynolds, is 2 p.m. Sunday, January 1, 2023, in the chapel of Sellars Funeral Home, Lebanon TN.  Interment in Cedar Grove Cemetery will follow the service. Extended family and close friends will serve as pallbearers. The family will be receiving friends at the funeral home on Saturday from 4-8 p.m. and on Sunday from 1 p.m. until the service at 2 p.m.

Beverly Jo Storie York was born in Lebanon TN on January 11, 1947 to John Francis Storie Jr. and Maudie Reed Spence Storie, of Lebanon TN. She was saved and welcomed into the fellowship of First Baptist Church, where her family attended, on June 16, 1957. She was active in G.A.’s and other activities there. Her education was in the Lebanon City School system where she was active in sports, especially basketball, under Coach Miles McMillan, who nicknamed her “Dynomite”. Excelling in vocal music under Ms. Gwaltney, she and her sister participated in many recitals. Her family owned and operated two businesses: Wanda’s Grill and Storie’s Grocery at 319 Maple Street adjacent to the Lebanon Woolen Mill.

During the Vietnam War, she was a Bell Telephone Company Overseas Exchange Operator in Augusta GA. She remained with the company for over a decade. Later on, she was active in secretarial work in the construction industry in Lebanon, and then in service to her local Baptist churches.

She and her husband, James E. York, designed and built several classic homes in Lebanon, where she decorated them expertly. She was a world traveler, visiting several foreign countries and enjoyed spending time with her family at her various homes on the Gulf of Mexico. She was a devoted mother to her children and wife to her husband, both of them attending football games and band performances both locally and at the University of Tennessee.

She is preceded in death by her father, John Francis Storie Sr. and mother Maudie Spence Storie, both of Lebanon TN, and brother Ronald Kern (Linda) Storie, of Nashville TN, and loving doggy, Scooter.

Share Your Memory of
Beverly
Upload Your Memory View All Memories
Be the first to upload a memory!
Share A Memory