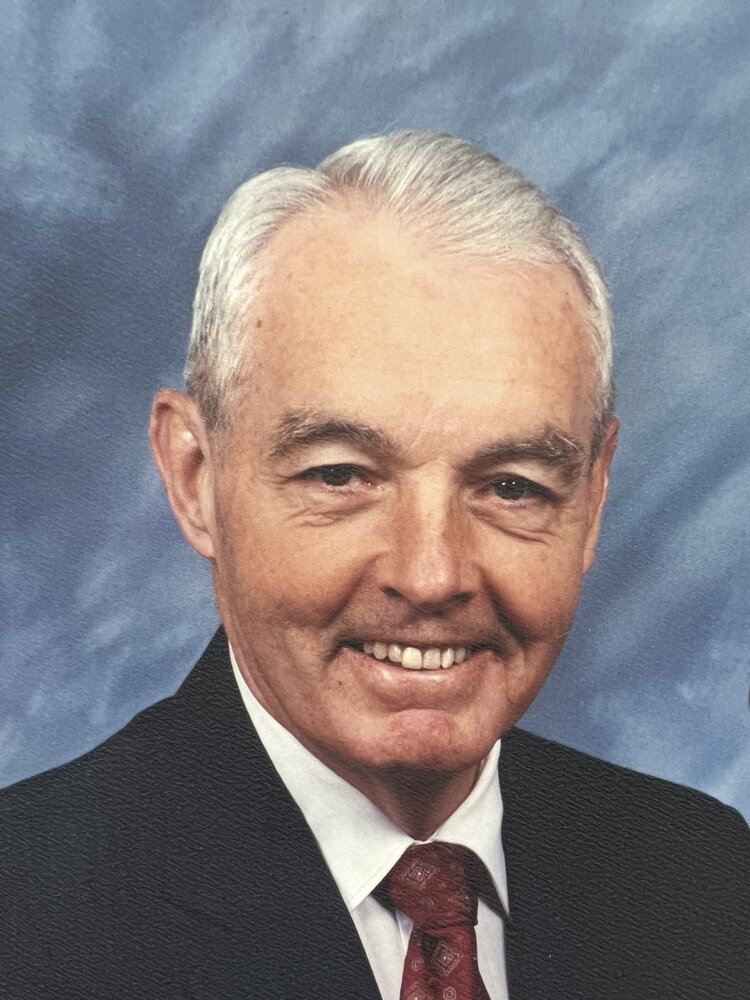 Mr. Robert “Jewell” McIntosh, age 88 of Cookeville, formerly Portland, Tennessee passed away on Wednesday, December 28, 2022 at his residence. Jewell was born on August 26, 1934 in Olmstead, Kentucky to the late Harry and Mattie McIntosh.

Along with his parents, he was preceded in death by his wife, Ina Claire McIntosh; brothers, Harold McIntosh and Wayne McIntosh.

Share Your Memory of
Robert
Upload Your Memory View All Memories
Be the first to upload a memory!
Share A Memory