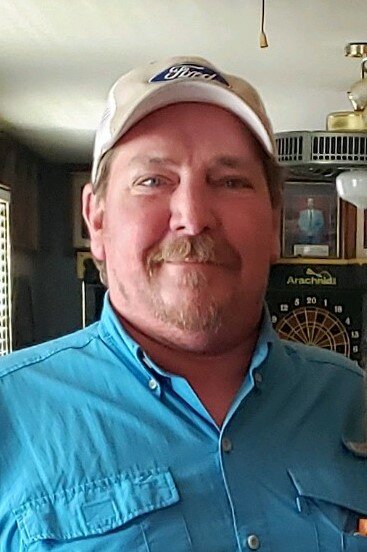 Mr. William Timothy “Tim” Smith, age 50, of Goodlettsville, Tennessee went to be with his Lord and Savior on Thursday, January 5, 2023. Tim was born in Memphis, Tennessee on March 8, 1972.

Tim grew up in Henderson, Tennessee and was a 1990 graduate of Chester County High School where he participated in football and baseball. After high school Tim attended the Nashville Auto-Diesel College receiving his degree in Auto-Diesel Technology in 1991. After several years working in the automotive and home mortgage industry, Tim decided to apply the building and construction skills learned from his grandfather Otis and became self-employed as a carpenter and craftsman.

Tim loved the Lord and was passionately devoted to his loving wife, his children, his family, and his many friends. Tim had a big heart and a big smile and will be deeply missed by all who knew him.

Tim is survived by his loving wife of 17 years, Mellissa Smith; sons, Carson Smith and Will Smith; parents, Rick and Paulette Smith; fur baby, Logan Smith and a huge circle of loving family and friends.

Funeral Services will be held Saturday, January 14th, 2023 at 1:00 PM from the chapel of Sellars Funeral Home at Hendersonville with Pastor Jim Kubic officiating. Interment will follow the service at Beech Historic Cemetery. Tim’s pallbearers will be his brothers-in-law, David Derrick, Joe Derrick, and Phillip Derrick; his Uncles, Nelson Covington and Terry Smith; good friends, Coy Gammons and Zach Graham. Honorary pallbearers will be Tim’s brothers-in-law, Mike Banks, Joe Barrett, Dustin Timmons, Adam Carter, and Rick Weatherly.  Visitation with the family will be Friday, January 13th from 4:00-8:00 PM and Saturday, January 14th from 11:00 AM until time of service at 1:00 PM.

Share Your Memory of
William
Upload Your Memory View All Memories
Be the first to upload a memory!
Share A Memory