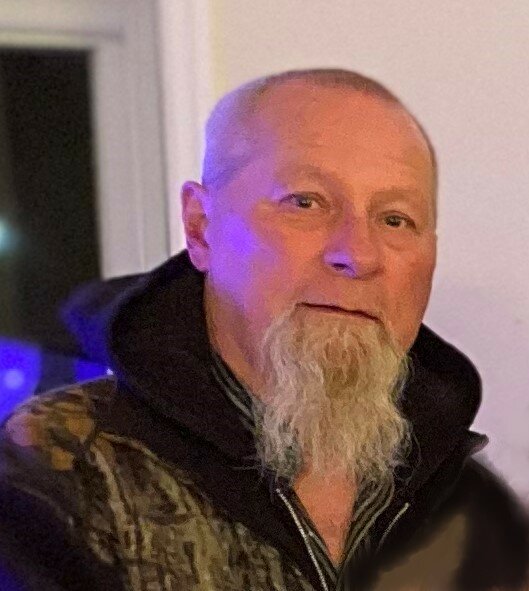 Mr. Steven Edgar Block, age 64 of Portland, Tennessee passed away on Sunday, January 8, 2023 in Franklin, Kentucky. Mr. Block was born on February 28, 1958 in Richmond, Indiana to the late Edgar and Naomi Block.

There will be a memorial service at a later date.

In lieu of flowers, the family respectfully requests donations for the funeral expenses.

Share Your Memory of
Steven
Upload Your Memory View All Memories
Be the first to upload a memory!
Share A Memory