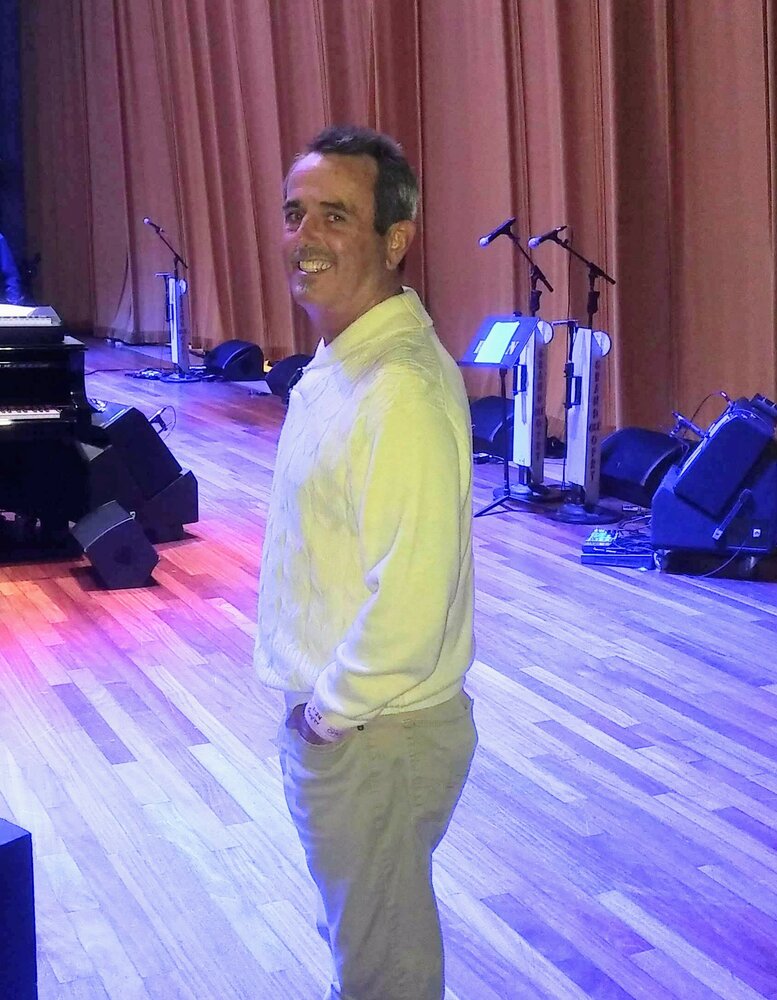 Keith Wright went on to glory on January 11, 2023 at the age of 52.  A celebration of life conducted by Elder Jerry Shrum will be held at 6pm on Monday, January 16, 2023 in the chapel of Sellars Funeral Home in Lebanon, TN.  The family will be receiving friends and loved ones at the funeral home on Monday from 2pm until the service at 6pm.

Brian Keith Wright was born in Nashville TN to Myra Joan Dillehay and Willian Danny Wright on January 24, 1970.  He grew up in Mt. Juliet and graduated from Mt. Juliet High School in 1988.  He went on to work for 21 years at the Country Music Hall of Fame and Museum as National Tourism Sales Manager.  A renowned country music historian, Keith promoted Country Music and ‘Nashville as a destination’ all over America and on an International stage as well.  He was the host of several radio broadcast shows and also appeared on National Television numerous times.

As a true and devoted fan of the Vanderbilt Commodores, he lived by the words GO GOLD and Anchor Down!  He enjoyed fishing in the early morning, taking long drives in the country and enjoying old Hollywood movies, especially those starring Joan Crawford.  He was also an avid collector of vinyl records and enjoyed spending the evenings on his back deck listening to music from his collection and having listening parties with friends.  He was a devout Christian and was a member of the Madison Missionary Baptist Church.

Please feel free to make donations to the charity of your choice in his name.

Share Your Memory of
Keith
Upload Your Memory View All Memories
Be the first to upload a memory!
Share A Memory