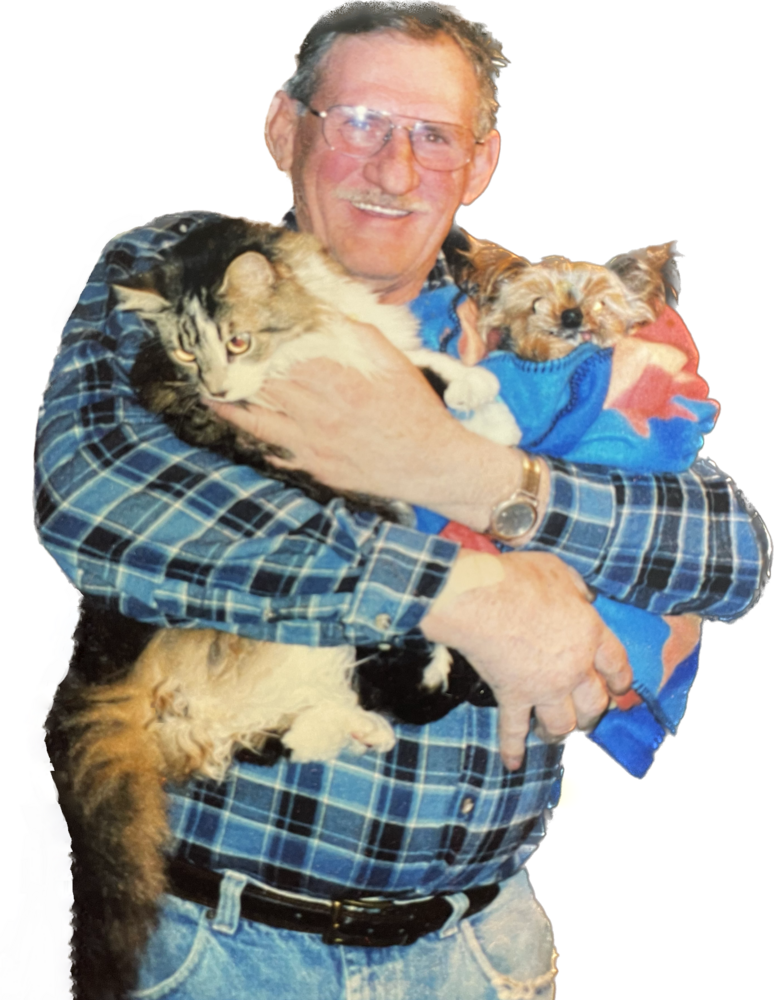 Mr. Richard LeRoy Piercey, age 80, of Lafayette, passed away Friday, January 13, 2023, at Westmoreland Care and Rehab. Funeral services for Richard Piercey are scheduled to be conducted on Monday, January 16, 2023, at 11 AM from The Chapel of Alexander Funeral Home with Pastor Roger Jones officiating. Interment will follow in The New Bethel Cemetery.

Visitation with the family will begin at the funeral home on Sunday, January 15, 2023, from 1 PM until 8 PM, and on Monday from 8 AM until service time at 11 AM.

Family respectfully requests donations be made towards the funeral expense or New Bethel Cemetery.

He was preceded in death by his Parents, Earl Francis Piercey and Clara Velma Beaty Piercey; and Sister, Sonita McWhorter.

Richard L. Piercey is survived by;