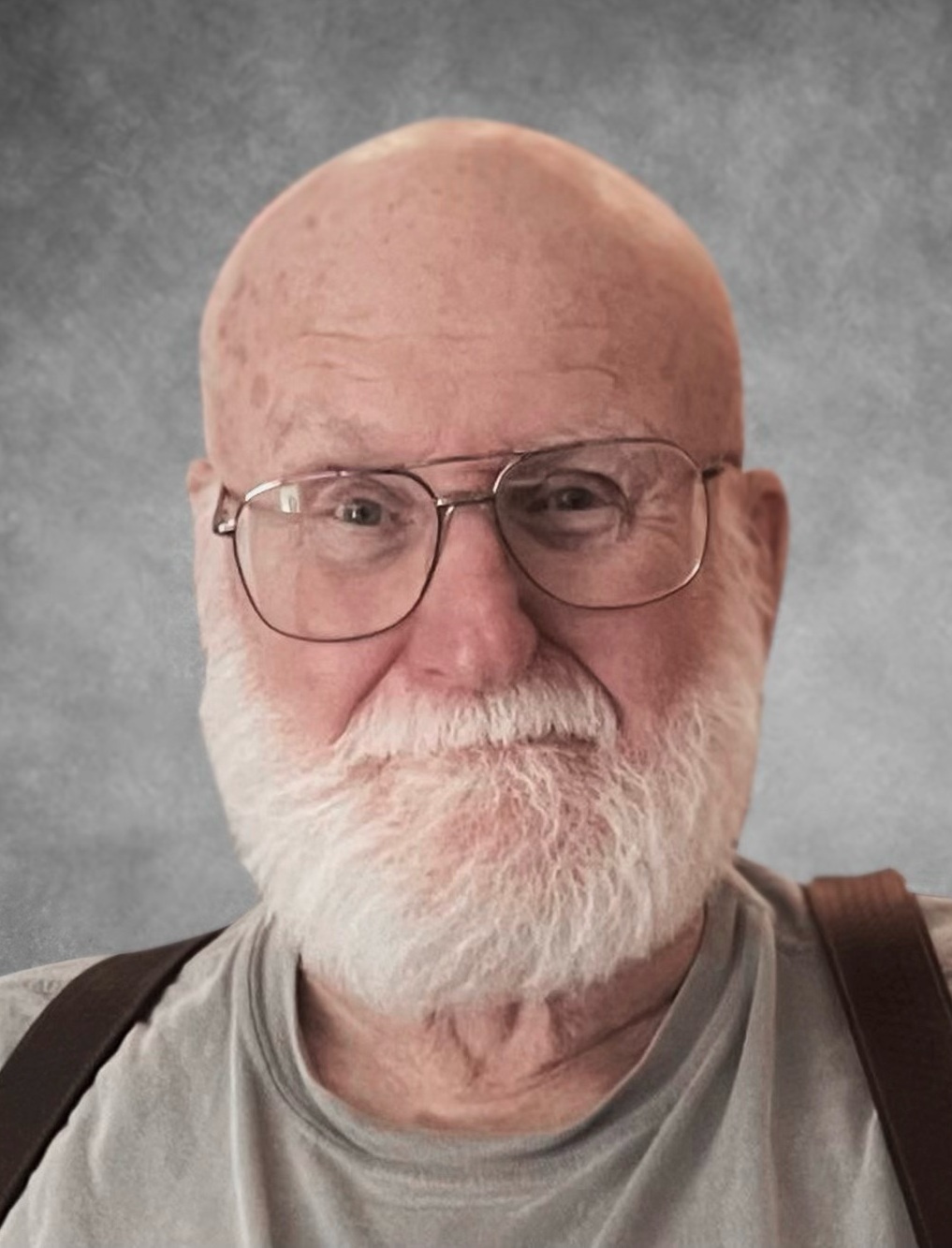 Robert R. Smith, 75, passed away peacefully on January 14, 2023. Born in Brooklyn NY. He served in the United States Air Force and the Army National Guard. He retired from the IBM Corporation in 2002 and moved to Lebanon TN in 2005. He was a great mechanic and loved helping others.

Robert is survived by is wife Sharon. He is also survived by 3 sons, Bill (Lindsay) Smith, Jason (Angie) Smith, and CJ (Tiffany) Cortright. He adored his two grandsons Lucas Smith and Walter Smith. He had a special place in his heart for Rickey, Judy, Andrew, and Emily Boyd. Robert will be missed greatly by all that knew and loved him.

Share Your Memory of
Robert
Upload Your Memory View All Memories
Be the first to upload a memory!
Share A Memory