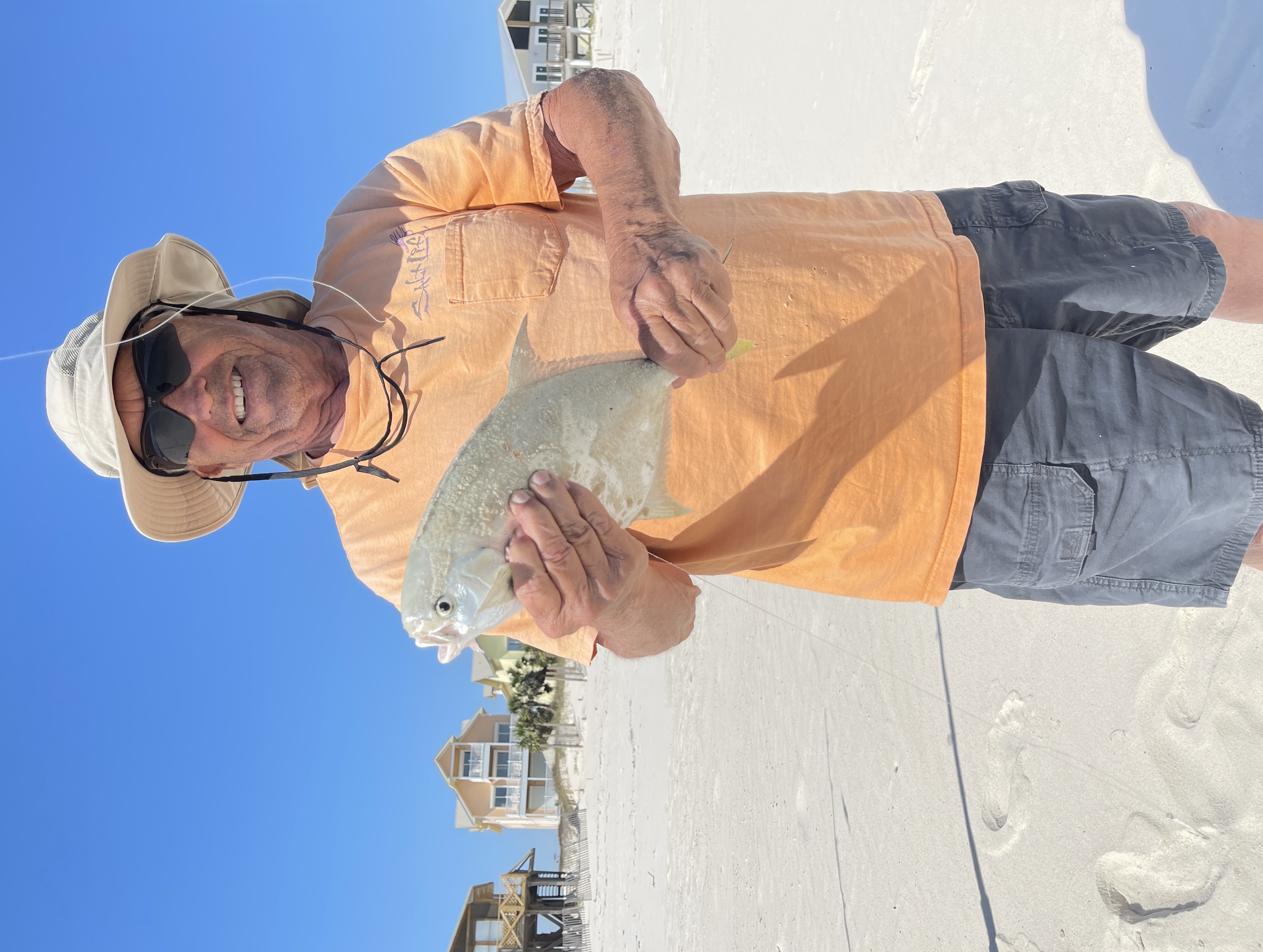 James Arthur  “Jim” Abigt  of Mount Juilet, TN and formerly of South Bend/Lakeville, IN passed away on January 18, 2023, surrounded by family after a hard fought battle with esophageal and stomach cancer. Jim was a beloved husband, dad, papa, brother, uncle, and friend.  He was born in Mishawaka, IN on April 8, 1948 to the late Artie and Dorothy (Hardy) Abigt.  He was the third of five children who grew up on the family farm in Lakeville.  He is survived by siblings Nancy Rudisel, John Abigt, Rosemarie Vanator, and was preceded in death by brother Roger Abigt, as well as his parents.

Jim was a 1966 graduate of LaVille Junior/Senior high school.  On June 17, 1967 he married his high school sweetheart, Nita (Jones) Abigt, who is left to cherish his memory. From this union came two children;  Chris Abigt and Amanda (Nathan) Abigt-Hansen.  He is also survived by grandchildren Chase Abigt-Hansen, Mackenzie Abigt-Hansen, and Seth Abigt all of  Lebanon, Tennessee.  He also leaves behind a myriad of brothers and sisters-in-law, as well as a host of nieces and nephews.  Shortly after high school, Jim was drafted into the army and from this adventure came their very best friends of 55 years, Ardeth and Margie Bailey.  He also leaves behind his faithful canine buddies Lilli and Hank.

Jim’s career in the heavy construction industry spanned over 40 years.  During the course of his career, he worked his way up from mechanic to vice president of heavy construction equipment rentals, spending many years at Stockberger’s, Hepler Construction Equipment, Nation’s Rent, Rentakill, and SunBelt, to name a few.

Jim was truly a jack of all trades and was incredibly talented and gifted when it came to fixing things—from auto mechanic, home renovation, or whatever life tossed your way, he was the one to call whenever you needed advice.  He was a true man of God who loved to serve in any capacity.  He not only enjoyed solving whatever problems arose, but truly enjoyed teaching others how to do the same.  He spent countless hours helping family and friends with home improvement projects (big and small), assisting with car repairs, and helping in any way that was needed.  Jim also absolutely loved fishing, and spent as much time as possible on the Tennessee area lakes or in the surf of Gulf Shores, AL chasing the next big catch.  He and fishing buddy Rich Stauss spent innumerable hours on Old Hickory Lake.

Cremation will take place and arrangements have been entrusted to Sellars Funeral Home of Mount Juliet, TN. There will be a celebration of life at a later date, with details to follow. The family would like to say a special thank you to Alive Hospice as well as the oncology staff at the VA hospital, particularly Dr. Catherine Fahey.  In lieu of flowers, the family asks that contributions be made in Jim’s name to the charity of your choice.

Sellars Funeral Home has been entrusted with the care of James Arthur Abigt.