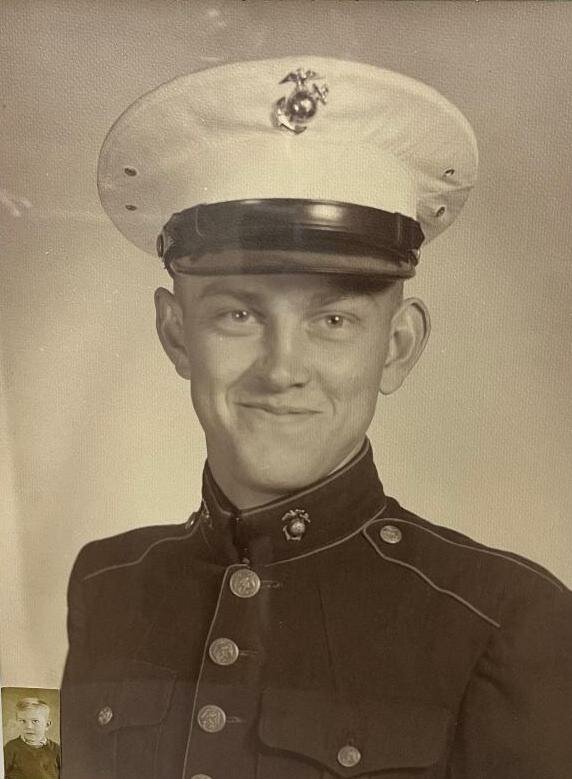 Mr. Gammon was born April 29, 1931 to the late Bethel and Mary Angie Parker Gammon in Bethpage, TN.  He was a veteran of the U.S. Marine Corps serving for a total of six years during WWII.  He worked as a cabinet maker at Davis Cabinet Company for 32 years.

In addition to his parents he was preceded in death by:  Wife, Mildred Dies Gammon;  Wife, Mary Warren Gammon and Several Brothers and Sisters.

Graveside services will be held at 2 PM Wednesday, January 25, 2023 at the Hartsville Memorial Gardens conducted by Bro. Mike Bryson.

Share Your Memory of
Randle
Upload Your Memory View All Memories
Be the first to upload a memory!
Share A Memory