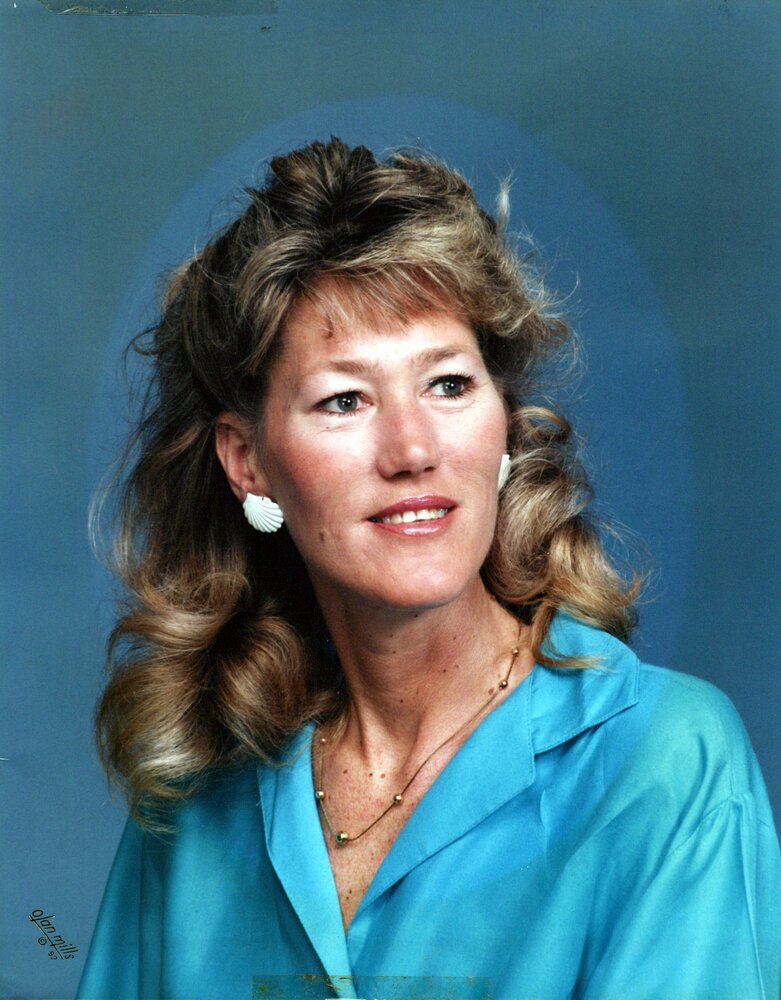 Born in to the late Raymond and Wilma Spray.  A widow, she was married to the love of her life, Allen Earheart, until his death in 2008. “Country Bumpkin and Sunshine” were married in 1973 and resided on their farm until their passing.

She worked many years for Gannett Publishing. During her life, she was known as a jack of all trades. She would attempt to do almost anything, usually the hard way. Her family refers to her as the “Hardest working woman they know.” She was a caring and thoughtful daughter, sister, wife, mom, grandmother, and best friend. Even when she was very ill, she would still try to make sure everyone else was ok.

In her words, “It will either get better, or it won’t.” We all believe that it has indeed gotten better for her. She has been reunited and no longer suffers.

In lieu of flowers, Darlene requested that any donations be made to The Shriner’s Hospital for Children

Sellars Funeral Home at Mount Juliet has been entrusted with the care of Mrs. Earheart.

Share Your Memory of
Darlene
Upload Your Memory View All Memories
Be the first to upload a memory!
Share A Memory