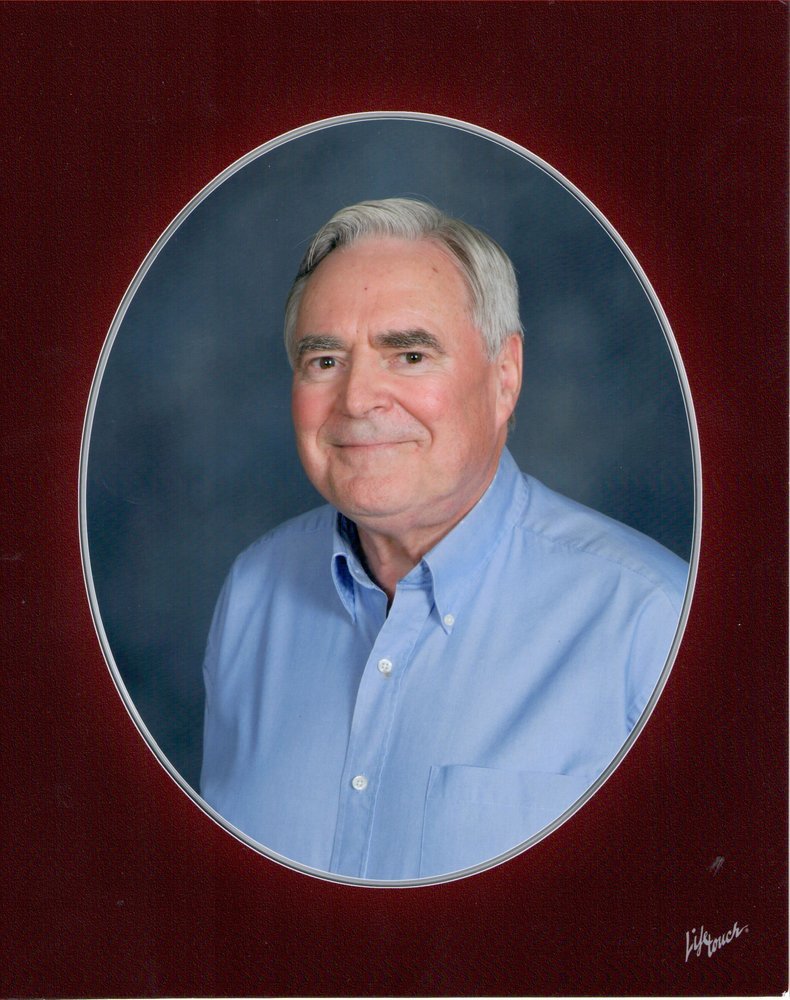 Lee, Danny Keith (“Dan”), age 73 of Mt. Juliet, passed away on September 10, 2015. Mr. Lee was born in Johnson City, TN on June 1, 1942. He was a graduate of Lamar High School and of East Tennessee State University. He served as a hospital corpsman in the United States Navy from 1960-1964. He began his insurance career as an underwriter with Nationwide Insurance in 1967. He moved to Wilson County in 1976 and began working at Corroon and Black, eventually becoming CEO of PENCO, a division of Willis, before his retirement in 1997. After retiring, he started his own agency, Aargus Insurance Services, in Lebanon, TN. Mr. Lee was also very active in his church, Mt. Olivet Baptist Church, where he served as deacon, Sunday School Director, Finance Director, and many other roles throughout the years. He was also involved with Gideons International. He is preceded in death by his parents, John M. and Cora Tester Lee and brother, Ronald Lee. He is survived by sons, Wayne K. (Janet) Lee of Mount Juliet, and John K. (Tiffany) Lee of Lebanon; brother, Tom (Claudia) Lee of Jonesborough, TN; grandchildren (“Pop Pop”), Warren, Connor and Carter Lee, and Kellen and Chloe Lee; niece, Jenny (Peter) Deranzio, and nephew Tom (Tamitha) Lee. Funeral services for Mr. Lee will be conducted Tuesday, September 15th at 12:00pm in the chapel of Sellars Funeral Home at Mt. Juliet with Bro. Rodney Duckett and Bro. Eltis Brown officiating. Interment to follow in the Leeville Cemetery with family and friends serving as pallbearers. Visitation with the family will be held Monday from 5:00-8:00pm and Tuesday from 10:00am until time of service. In lieu of flowers, donations may be made to Mt. Olivet Baptist Church, Mt. Juliet, TN or another charity of choice.

Share Your Memory of
Danny
Upload Your Memory View All Memories
Be the first to upload a memory!
Share A Memory