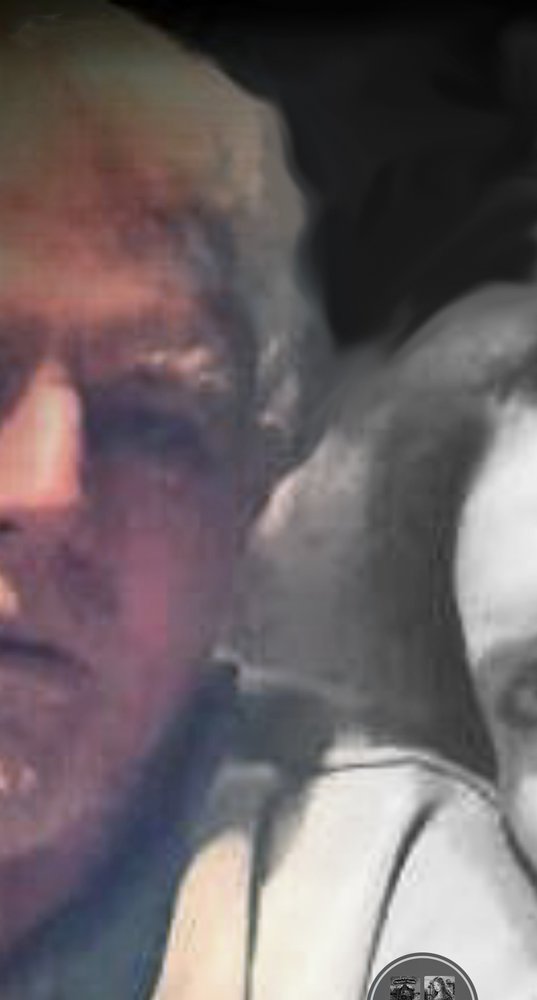 Gary Ricketts, age 58, of Lebanon, passed away on January 28, 2016. The family will be receiving friends at Sellars Funeral Home, Lebanon TN, from 4-8 p.m. on Monday and from 9 a.m. until the service on Tuesday. The Funeral Service, conducted by brother Rodney Haskins, is 11 a.m. Tuesday, February 2, 2016 in the chapel of Sellars Funeral Home. Interment in Wilson County Memorial will follow the service. Family and friends will serve as Pallbearers. Gary was well known for his ability to fix anything, though he specialized in appliances. He was a member of the Gold Wing Association, Chambers 25, and the Lebanon CBs. He is preceded in death by parents James and Elizabeth Ricketts and brother Joe “Cycle” Ricketts. He leaves behind his wife of 22 years, Kim Ricketts, son Josh Ricketts (Starr), nephews James and Joey Ricketts, sister-in-law Darlene Ricketts, grandson Gage Ricketts, granddaughter Sophia, and daughter Jessica Cunningham (Josh).

Share Your Memory of
Gary
Upload Your Memory View All Memories
Be the first to upload a memory!
Share A Memory