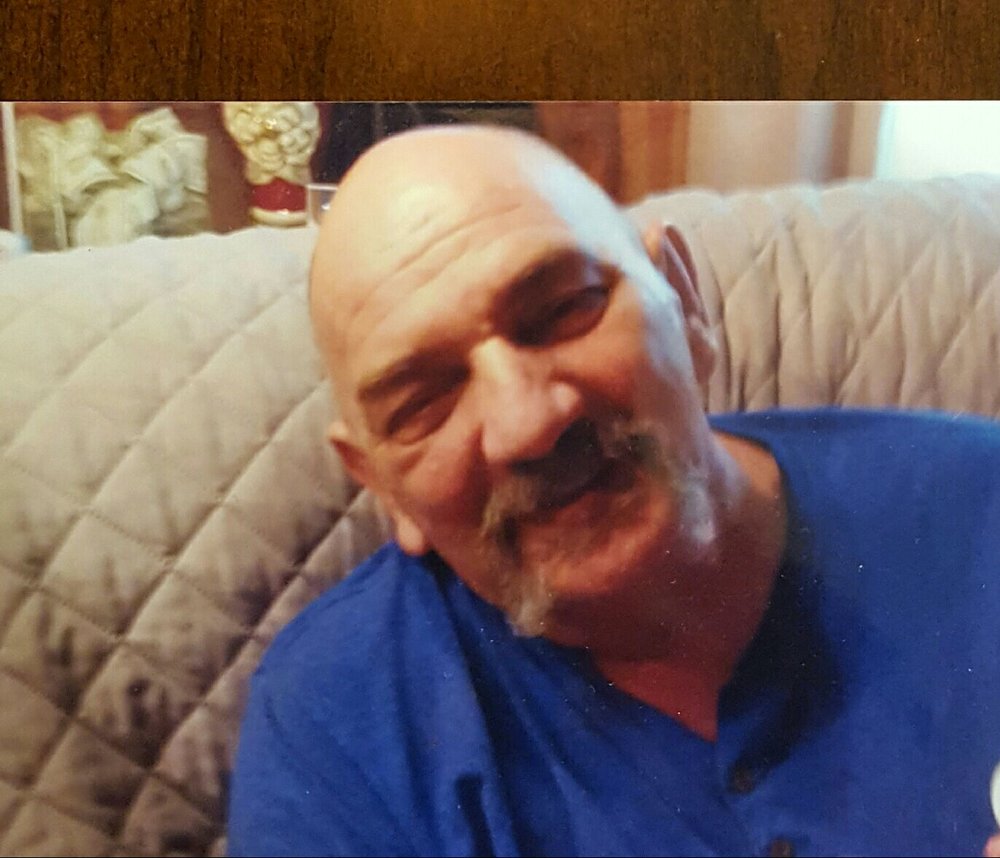 Mike Robinson, age 69, of Lebanon, passed away on June 6, 2016. The Memorial Service, conducted by Brother Nathan Thomason, is 2 p.m. Friday, June 10, 2016 in the chapel of Sellars Funeral Home, Lebanon TN. The family will be receiving friends at the funeral home on Friday from noon until the service. Mr. Robinson served in the United States Army during Vietnam, where he earned the Bronze Star and the Purple Heart. In civilian life, he worked as a carrier for the U.S. Postal Service. He was a member of the Rocky Valley Baptist Church, and loved wood working, hot rods, fishing, and sci-fi. He is survived by wife of 38 years, Sue McGowan Robinson, daughter and son-in-law, Sam and Jeremy Davis of IL, brother, Bill Robinson of IL, sisters Donna Clark and Deanna Robinson, both of CO, and several nieces and nephews. He is preceded in death by parents Nathan and Florence Robinson. Arrangements by Sellars Funeral Home, Lebanon TN, 615.444.9393.

Share Your Memory of
Pandolfi "Mike"
Upload Your Memory View All Memories
Be the first to upload a memory!
Share A Memory