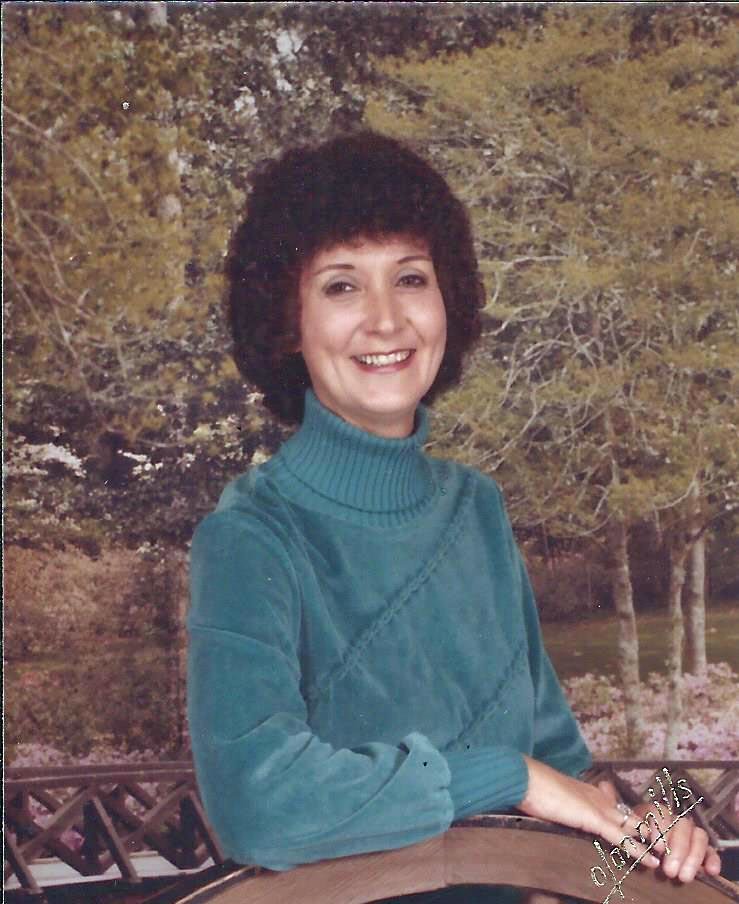 Betty Justine Craft Goforth joined her Heavenly Father on July 1, 2016 at the age of 85. The family will be receiving friends at Sellars Funeral Home, Lebanon TN, on Saturday from 4-8 p.m. and on Sunday from noon until the service. The Funeral Service, conducted by Brother Randy Ward, is 1 p.m. Sunday, July 3, 2016 in the chapel of Sellars Funeral Home. Interment in Fiske Cemetery, Hilham TN, will follow the service. Friends and family will serve as Pallbearers. Betty Justine was born in Hilham on April 28, 1931. After graduation from high school she married. Although the marriage ended, it produced her proudest work, one child Pam Ledbetter Williams. Her career as a beauty shop owner and operator ended when she met and married John M. Goforth. John had two children whom she was honored to help raise. Betty loved deeply and was often misunderstood because of the strong stern personality. She enjoyed gardening, cooking, her cats, a prank or two, and her son-in-law’s bad jokes. Betty loved a good laugh; she believed as the Bible says ' A merry heart doeth good like a medicine' Proverbs 17:22. Preceded in death by her parents Elbert and Wilkie Craft, a sister Evelyn Ward, two brothers Frank Bruce and Donald Craft all of Hilham, TN. She is survived by her husband John M Goforth, son Jeff (Beth) Goforth, daughters Jennifier Jordan and Pam Williams, best friend as well as sister in Christ Wanda Jenkins, 6 grandchildren and 1 great grandson, numerous nieces and nephews. Arrangements by Sellars Funeral Home, Lebanon TN, 615.444.9393.

Share Your Memory of
Betty
Upload Your Memory View All Memories
Be the first to upload a memory!
Share A Memory