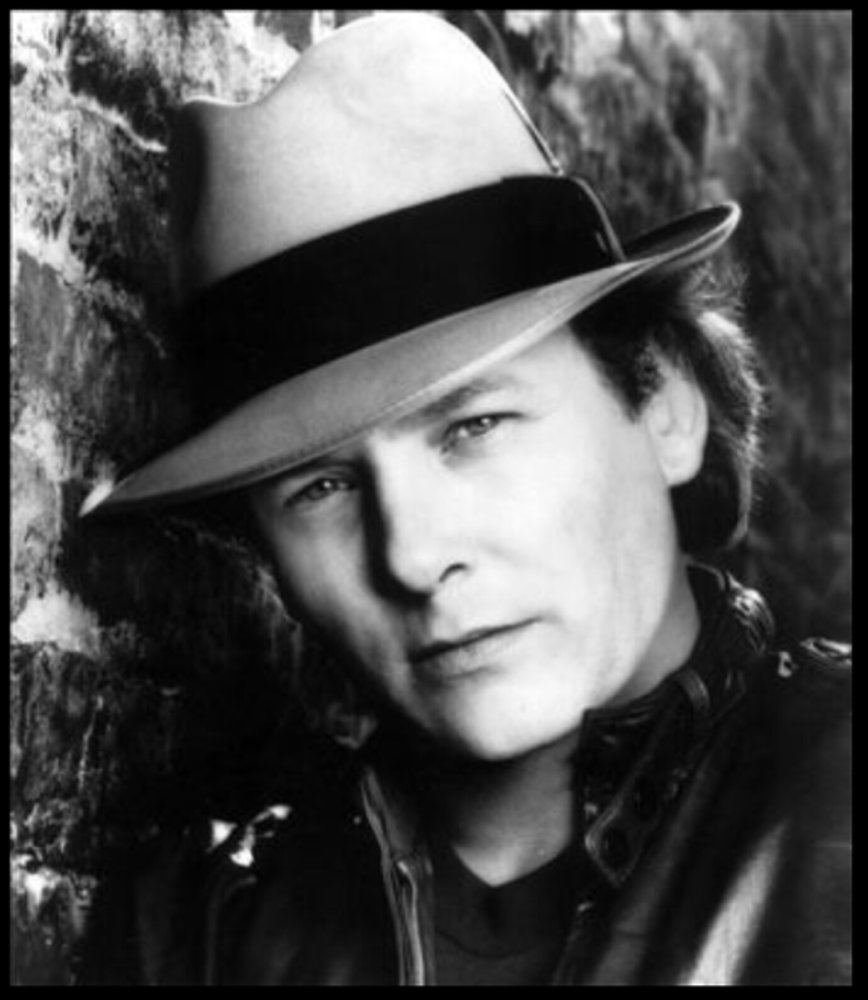 Please share a memory of Mark to include in a keepsake book for family and friends.
View Tribute Book
Singer/songwriter Mark Gray was born in Vicksburg, Mississippi, where he began singing gospel music and learned to play piano. Later, he became a finalist on the Ted Mack Amateur Hour. While singing with the Revelations, he was spotted by the Oak Ridge Boys, who asked Gray to join their publishing company and appear on their tours. From there he joined Exile, in 1979, where he co-wrote with J.P. Pennington, "Take Me Down" (1982) and "The Closer You Get" (1983), which became major hits for Alabama. In 1981 Gray became a solo artist and released 3 albums with CBS which earned him 4 Top Ten Hits. Gray was also well known for his duet with Tammy Wynette, “Sometimes When We Touch”. The family will be receiving friends at Sellars Funeral Home on Sunday from 3-7 p.m. and on Monday from 10 a.m. until the service. The Funeral Service, conducted by Pastor Danny Sellars, is 11 a.m. Monday, December 5, 2016 in the chapel of Sellars Funeral Home. Interment in Learned, Mississippi. Arrangement by Sellars Funeral Home, Lebanon TN 615.444.9393.
Add Condolence