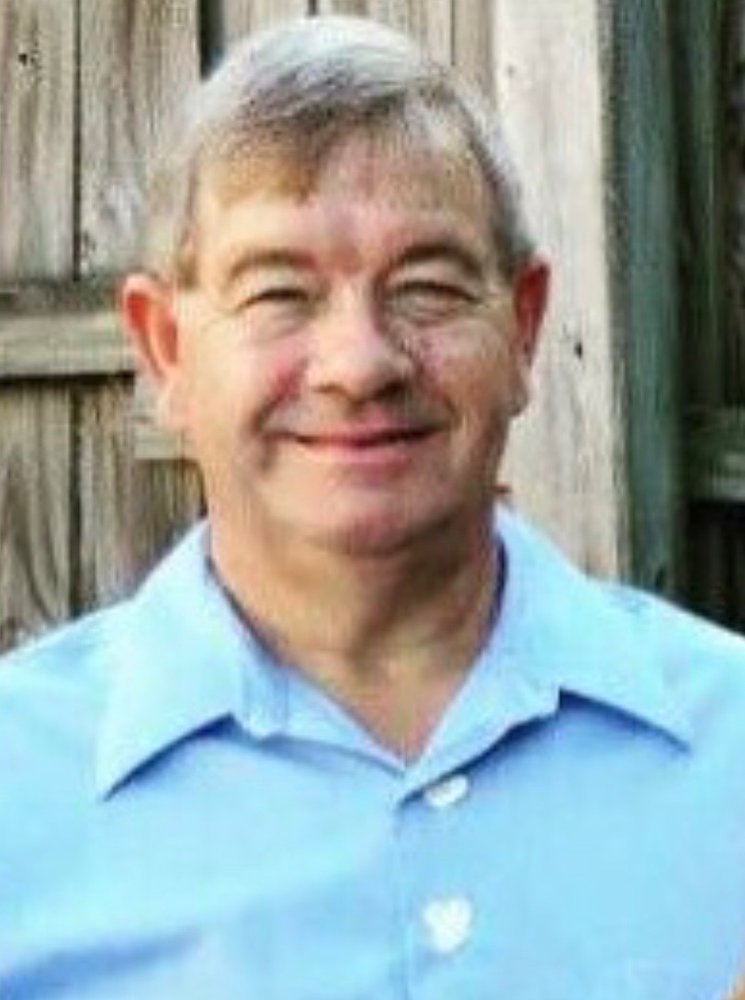 Danny Davenport, 62, of Lebanon, passed from this world on Thursday, March 16, 2017. Danny graduated from Lebanon High School in 1973 and went on to serve 14 years in the Tennessee Army National Guard. He has operated and worked with several small businesses in the area, and more recently enjoyed doing stagehand work in Nashville. Danny touched many lives with his generosity, willingness to help others and his uncanny ability to make anyone laugh. He was preceded in death by his parents, Willie (Junior) and Vera Davenport, and brother Allen Davenport. He is survived by his loving family: Daughters, Kayce Butler and husband Robert of Smyrna; Kimberly Sharp of Murfreesboro; and Sabrina Butera and husband Tom of Murfreesboro; sister, Cindy Robinson and husband William of Knoxville; brother, Derek Davenport of Knoxville; grandchildren, Alysa and Abigail Butera, Dani Butler, Addison and Ashlee Sharp; as well as his beloved fiancé of 16 years, Teresa Carr of Lebanon and “bonus” daughters, Ashley Dykstra and husband Travis, and Brittany Carr all of Lebanon. Services for Mr. Davenport will be held at Sellars Funeral Home in Lebanon.Visitation will be Sunday, March 19, 2017 from 2-8 p.m. and the funeral service is Monday, March 20, 2017 at 1 p.m.
Add Condolence

Share Your Memory of
Danny
Upload Your Memory View All Memories
Be the first to upload a memory!
Share A Memory