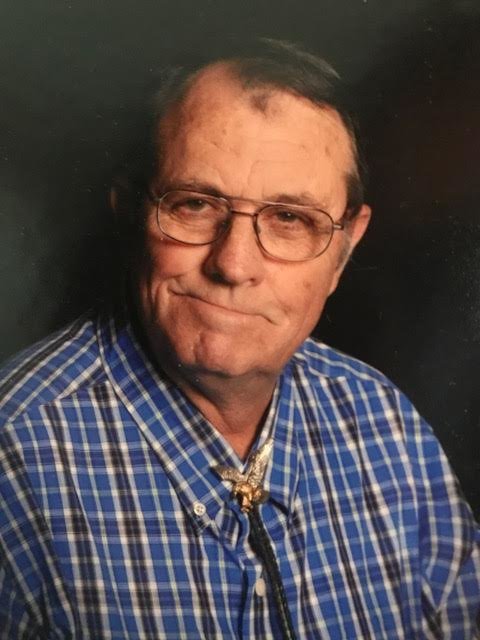 Larry David Brown Mr. Larry David Brown, 70, of Lebanon, TN, died Saturday, March 25, 2017. Larry, the firstborn son of William David and Faith Adams Brown, was born on September 18, 1946, in Greencastle, IN. He married his high school sweetheart, Elaine Orr, on June 26, 1965. He graduated Bedford High School in Bedford, IN, in May 1966, then enlisted in the United States Air Force in June the same year. He served during the Vietnam War from 1971 to 1972. He and Elaine lived in many states during his 20 year service to our country, finally retiring at Barksdale Air Force Base as a Master Sergeant in June 1986. His hobbies included amateur radio, woodworking, reading, and riding motorcycles. He had earned an Amateur Extra Radio Class license, and his call sign was W4APH. He enjoyed hunting and his favorite fishing hole was Lake Bistanou, Louisiana. He volunteered with the Wilson County Sherriff’s Office SCAN Program, and participated in the Army MARS Program, FISTS, and the World Radio Relay. He is survived by his wife of 51 years, Elaine Orr Brown; his brother, Darrell Duane Brown (married to Sherry Hall Brown) of Moorseville, IN; his two children, Wendi Renee Mason of Murfreesboro, TN, and Benjamin Lee Brown (married to Thuy Nguyen) of Bossier City, LA; his grandchildren Jared Mason (married to Amanda Clarke Mason) of St. Louis, MO, Jacob and Jeremiah Mason; his great-grandsons, Max and Alex Nhieu; two nephews and one niece. He is preceded in death by his parents and grandparents. Visitation will be at Sellars Funeral Home in Lebanon, TN, on Tuesday, March 28, 2017, from 10am to 6pm and on Wednesday, March 29, 2017, from 3pm to 4pm. His Memorial Service will be on Wednesday, March 29, 2017, at 4pm.
Add Condolence

Share Your Memory of
Larry
Upload Your Memory View All Memories
Be the first to upload a memory!
Share A Memory