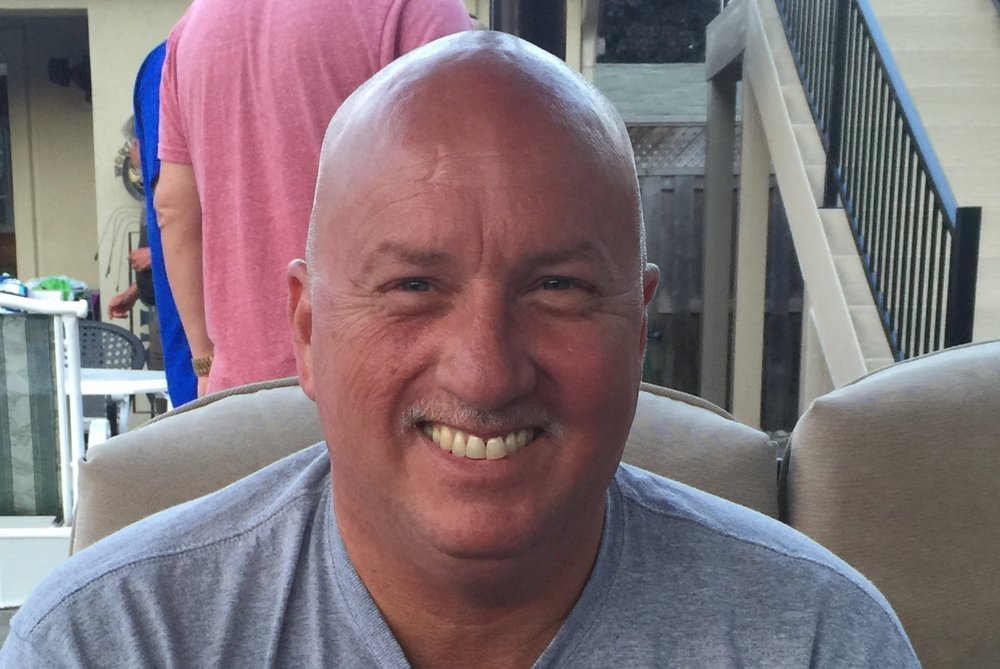 After a brief but courageous battle with cancer, Chris went to be with The Lord. He is no longer in pain, as Jesus has kept His promise and welcomed him home. To those of us who call him our husband, son, brother, father, uncle, family member and friend, we knew we were loved by him.  We felt his love from a man whose love had no boundaries, and his love and smiling face will be greatly missed.

Chris was a graduate of McGavock High School, and a veteran of the United States Army. Always the life of the party, Chris always had a smile and joke to lift your spirits and make those in his presence laugh.  And always a caring man, Chris would offer words of truth and encouragement with a positive spirit of what was possible, to lift up those around him in their time of need.  He was a man of faith, love, and many core values. He deeply loved his wife Teresa Hensley, his children…Jeremy and Rachael Hensley, all of his bowling buddies, his close and extended family, his friends, Country Music, and his Kentucky Wildcats! Chris was driven by core values of doing the right thing, treating others the way you wish to be treated, love for his country, and working hard. One of his strongest core values was to “not sweat the small stuff” and enjoy every day that God gives us. While his last battle in life was tough, he remained positive on what was possible until the very end.

The “thank you” list to those who have been so supportive and caring is too long to list everyone. However, the family would like to extend heartfelt appreciation to the following: Chris’s employer-Kevin and Lisa Link with Metro Roofing-your unbelievable generosity and genuine care for Chris and the entire family has been a blessing from God; Chris’s medical team-to the doctors and nursing teams at Hendersonville, Centennial, and Skyline Medical-your genuine care in taking care of him during his last and valiant battle in life was tremendous. Your compassion and support will always be remembered.

Services will be held on Saturday April 29th at 1 pm from the chapel of Sellars Funeral Home in Hendersonville, TN. Internment will be at 4 pm at Sumner County Memorial Gardens. Visitation with the family will begin on Friday April 28th from 2-8 pm and Saturday April 29th from 12 pm until service time.

Honorary Pallbearer’s will be: The Do Rites and Fiber Web bowling league