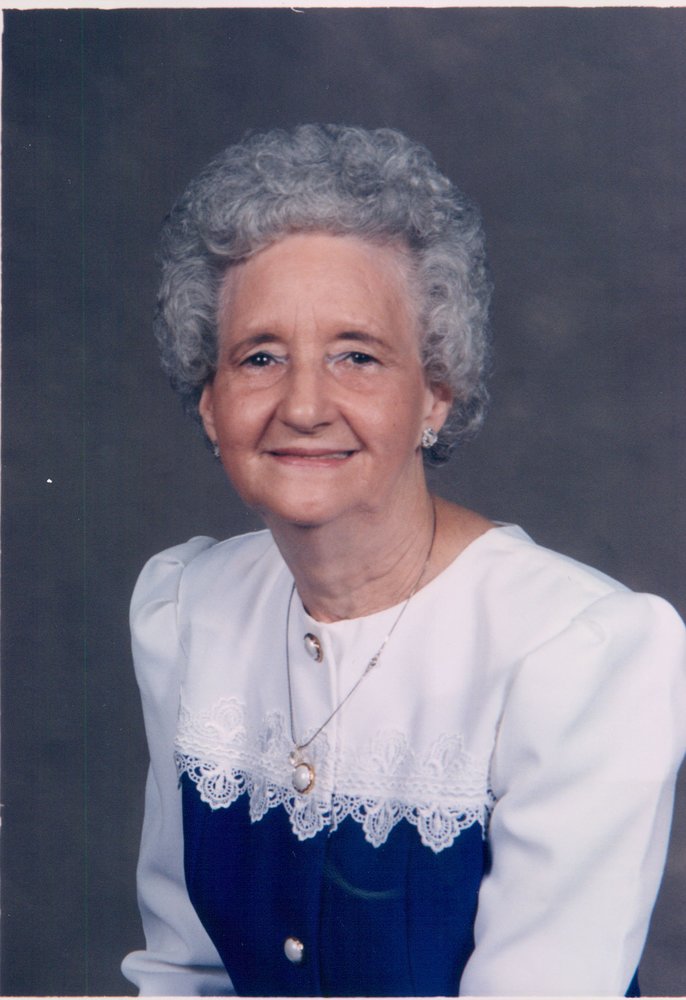 Mattie was a sweet, loving Christian lady who was loved by everyone. She was a member of Hillhurst Baptist Church now known as Faith Baptist Church. She was employed at Highland Heights Pharmacy/CVS Pharmacy for more than fifty years.

Funeral services will be held on Wednesday, August 9th at 12:30 pm from the chapel of Sellars Funeral Home in Hendersonville, TN, with Chaplain Bill Colburn officiating. Interment will be at 2 pm at Nasvhille National Cemetery. Visitation with the family will begin at the funeral home on Tuesday, August 8th from 4 - 8 pm and Wednesday, August 9th from 11am until the time of service.

The family would like to extend a special "Thank You" to Park Place in Hendersonville.

Share Your Memory of
Mattie
Upload Your Memory View All Memories
Be the first to upload a memory!
Share A Memory