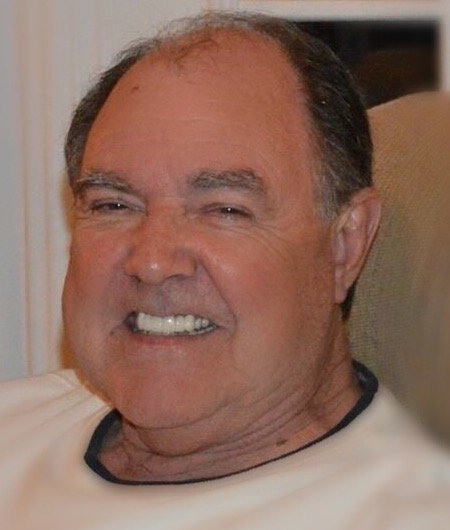 Ray was born on June 12, 1950 in Winston County, Alabama. He met the love of his life at church in the Spring of 1965 and later married her on November 23, 1967. They had two daughters, Amanda and Angie. He loved his family and they adored him.

In addition to his family, Ray loved the Lord and his church. He was proud to be a Christian and loved sharing his faith with others. He was a member of First Baptist Church in Hendersonville (The Mike Brown Class).

He lived life to the fullest with a passion for playing guitars, flying airplanes and watching Alabama football. He was an avid guitar player and received his first guitar as a gift from his Grandpa Godsey at the age of 8. He loved gospel music and could often be found picking and singing with friends and family. His flying career began in his early 30’s. He has been in the air ever since. He especially loved flying with his grandkids, nephew and airport buddies. In the Fall if he wasn’t picking or flying he could be found watching the game with Elaine who traditionally wore her “Bama Jamas” for good luck.

The family requests in lieu of flowers that memorial donations be made to First Baptist Hendersonville Benevolence Fund.