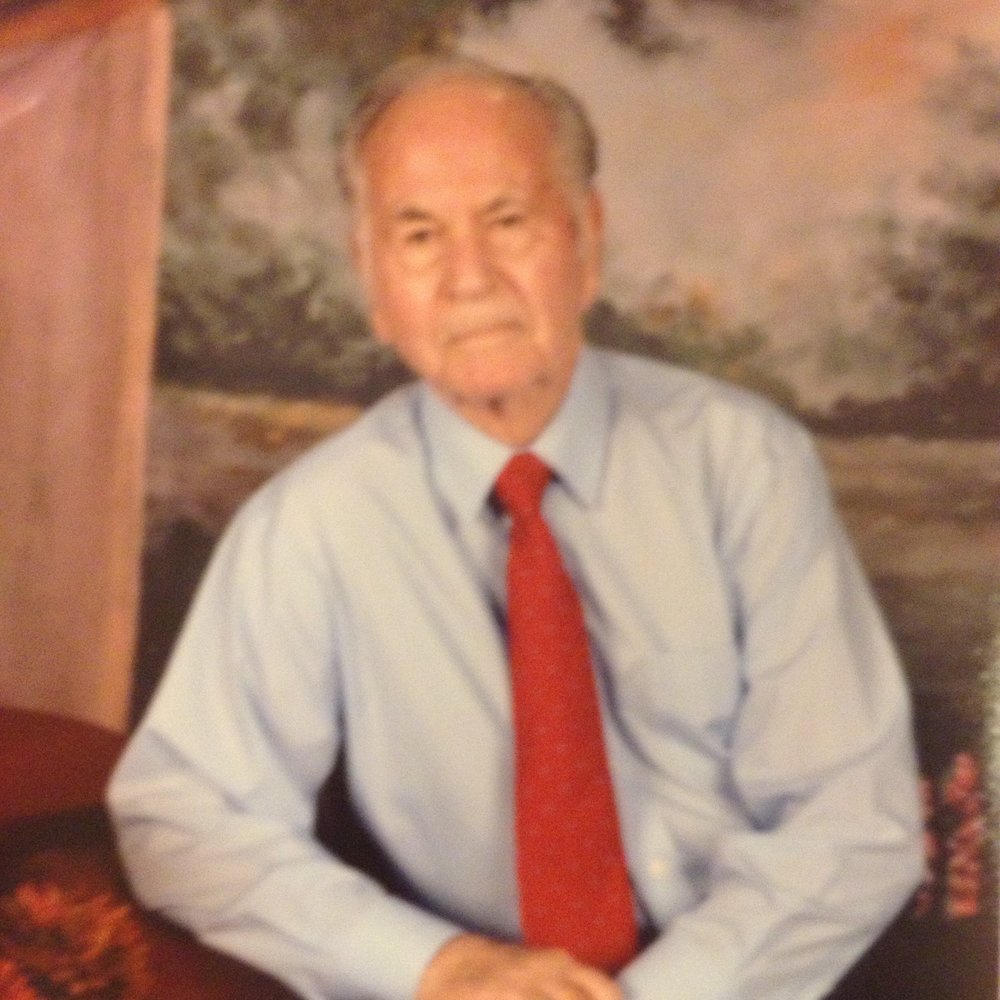 Funeral services will be held Friday, September 8th at 7 pm from the chapel of Sellars Funeral Home at Hendersonville with Minister Tim Lavender officiating. Interment will be Saturday, September 9th at 10 am at Dickson Union Cemetery, 200 E. Ray Street, Dickson, TN. Visitation with the family will be Friday, September 8th from 5 pm until time of service.

In lieu of flowers, the family requests memorial donations to be made to the Churches of Christ Disaster Relief, Inc.

Share Your Memory of
Billy
Upload Your Memory View All Memories
Be the first to upload a memory!
Share A Memory