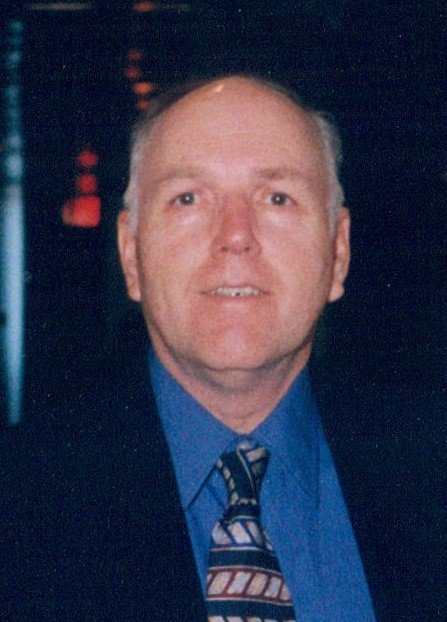 Jim was born on December 15, 1941 in Galesburg, Illinois. He enlisted in the Air Force after graduation and was stationed at Seward Air Force Base in Smyrna, Tennessee. While stationed in Smyrna he met Carolyn Crump. They married and were blessed with four children; sharing over thirty years together. He became an electrician and retired from Tennessee Valley Authority in Gallatin, Tennessee. He was a member of the IBEW Union.

Jim married Mary Hooper in 1998; sharing almost twenty years together. He loved spending time with his family and church family.  He was a member of Faith Baptist Church and loved his church. In his spare time he enjoyed playing golf, traveling, cross word puzzles and researching his family tree.

Graveside Services will be held on Tuesday, November 28th at 1 pm at the Middle Tennessee Veterans Cemetery located at 7931 McCrory Lane, Nashville, TN 37221, with Steve Roberts officiating. Visitation with the family will be on Monday, November 27th from 2-8 pm at Sellars Funeral Home at Hendersonville.

The family requests in lieu of flowers that memorial donations be made to Faith Baptist Church or the American Cancer Society.