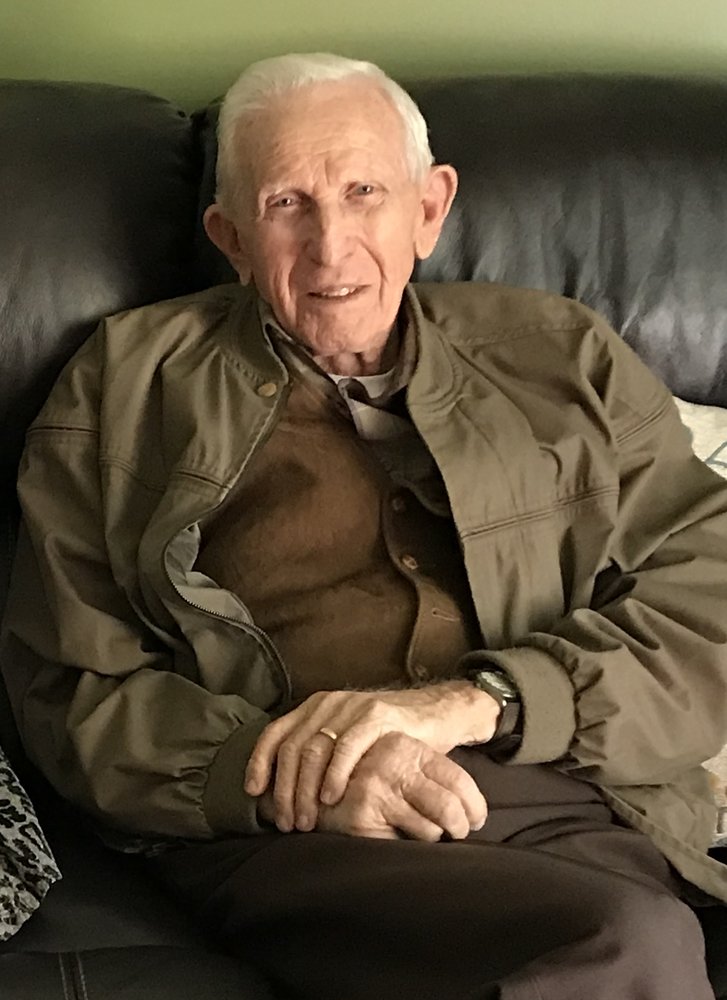 Mr. Turner was born August 15, 1930 to the late Pearl Ford and Howard Brown Turner.  He loved and served the Lord his whole life.  He was a dedicated husband, loving father, grandfather, and great-grandfather, who loved his family and was a true man of God.  Mr. Turner was a member and Deacon of Linwood Pentecostal Church.  He retired from Kraft Foods Inc. after 35 years and the Truckstops of America after 20 years.  He drove an 18 wheeler until age 80.

Share Your Memory of
Howard
Upload Your Memory View All Memories
Be the first to upload a memory!